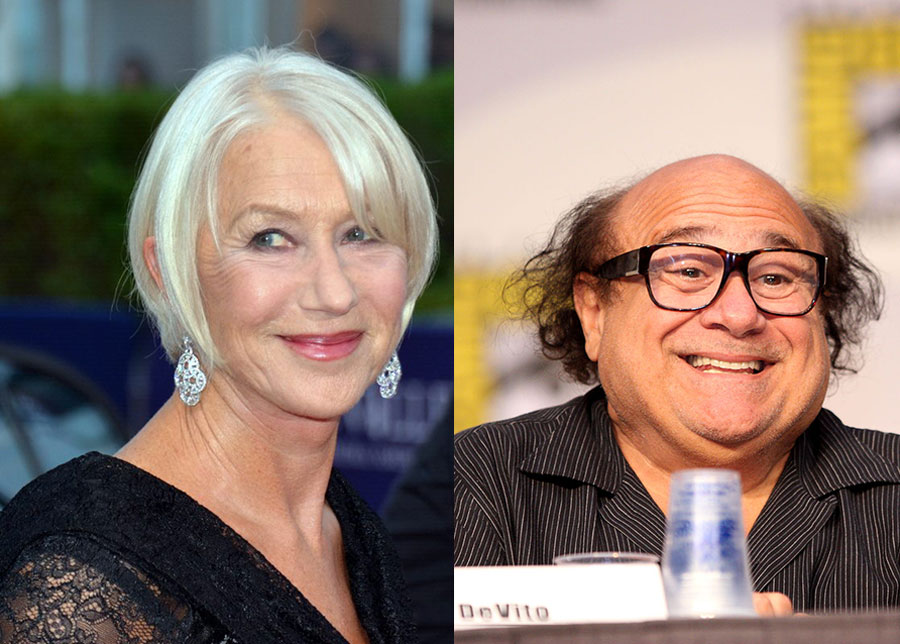 Disney’s live-action/CG adaptation of the Newberry Medal-winning children’s novel by Katherine Applegate, The One and Only Ivan, has started production, complete with a full cast and crew.

Filming began at Pinewood Studios in London this week, with director Thea Sharrock (Me Before You) at the helm, a script by Mike White, and an all-star cast lending themselves (or their voices) to the diverse array of humans and animals which make up the characters in the tale.

The feature will tell the story of silverback gorilla Ivan, caged in a shopping mall with an assortment of other animals for companions. Ivan has no knowledge of life outside the mall, until his memories are sparked by the arrival of baby elephant Ruby, whom he comes to care for and wants to return home.

Angelina Jolie will not only serve as a producer for the film, but will also voice Ivan’s friend Stella, another elephant trapped in the mall. Ivan himself will be voiced by Sam Rockwell, with additional voice acting in the film from Brooklyn Prince (The Florida Project), and the recently announced additions of Helen Mirren and Danny DeVito.