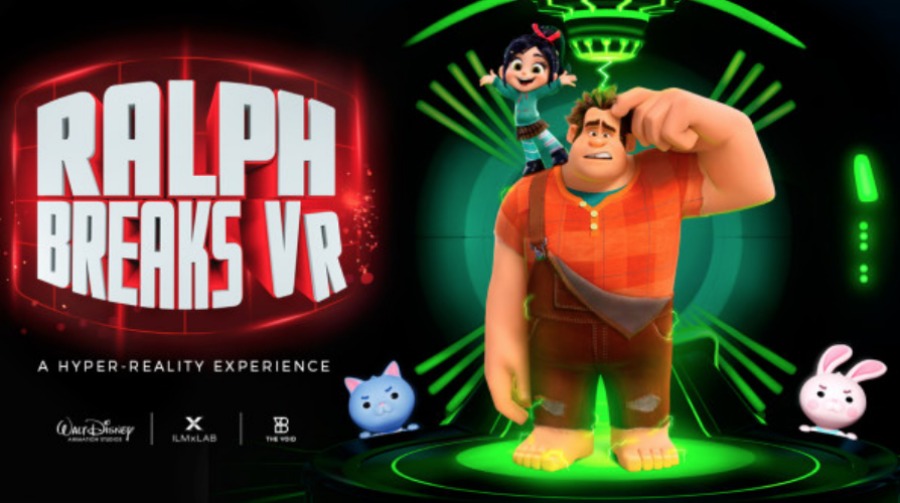 Disney has officially announced that The VOID, in collaboration with ILMxLAB, Lucasfilm’s immersive entertainment division, is bringing two new virtual reality experiences to Disneyland and Walt Disney World. Both experiences will be based on material from Walt Disney Animation Studios and Marvel Studios.

The first new experience is set to debut this Fall and is based on the upcoming Ralph Breaks The Internet from Disney Animation Studios. ‘Ralph Breaks VR’ will put guests inside a new multi-sensory Disney adventure where they’ll be immersed in the worlds of the internet and online gaming with Wreck-It Ralph and Vanellope.

This experience will be followed by one based on an undisclosed Marvel movie that will premiere sometime in 2019.

The high-profile entertainment properties–arguably among the most valuable franchises in the world–extend The VOID’s relationship with Disney; the company created a Star Wars-themed experience last year.