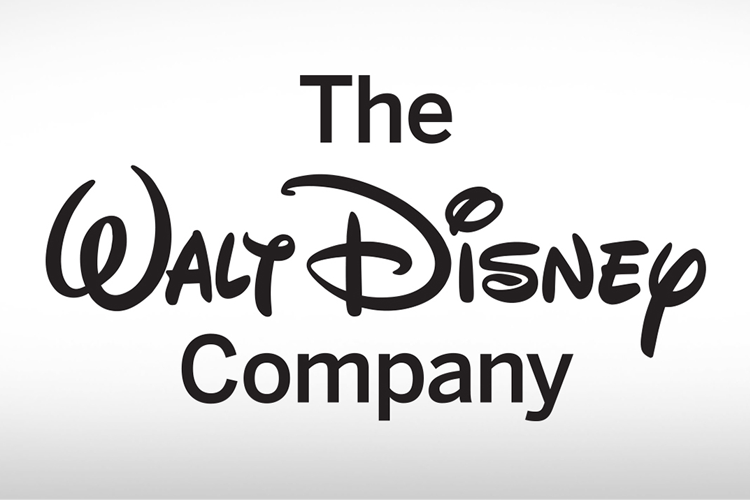 A $1 million donation to the Florida Disaster Fund has been made by The Walt Disney Company to help “Florida’s Gulf Coast region and other areas impacted by Hurricane Michael.” In addition to the $1 million donation, they will also be matching dollar for dollar donations from “Disney employees to eligible relief and recovery organizations.”

In September, The Walt Disney Company donated $500,000 for Hurricane Florence relief, which impacted North Carolina earlier this year. That donation was part of a larger drive started by a group of ABC owned television stations, which in total raised over $1 million dollars.