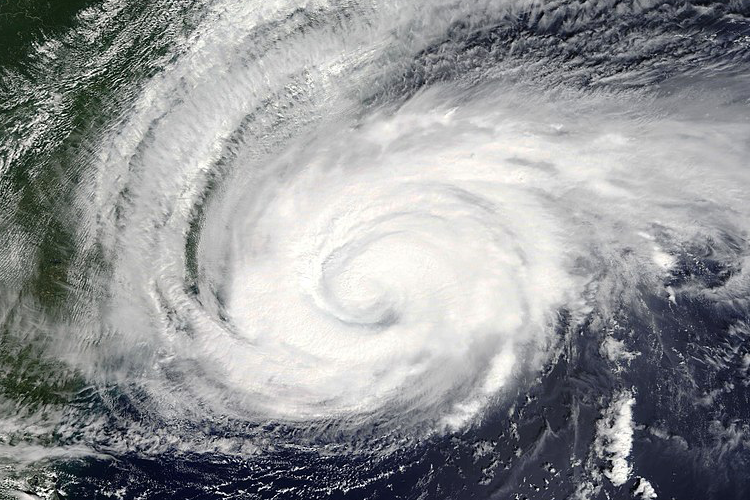 The Walt Disney Company announced on Thursday that it be will be donating another $500,000 and that they would match any donations from current Disney employees.

Between the ABC owned television stations donation drive and the half a million-dollar donation from the Walt Disney Company the current total is now $1,038,886 and growing.

This money will be critical in providing emergency supplies, medical assistance, food, water, and much more to the people in need in North Carolina.