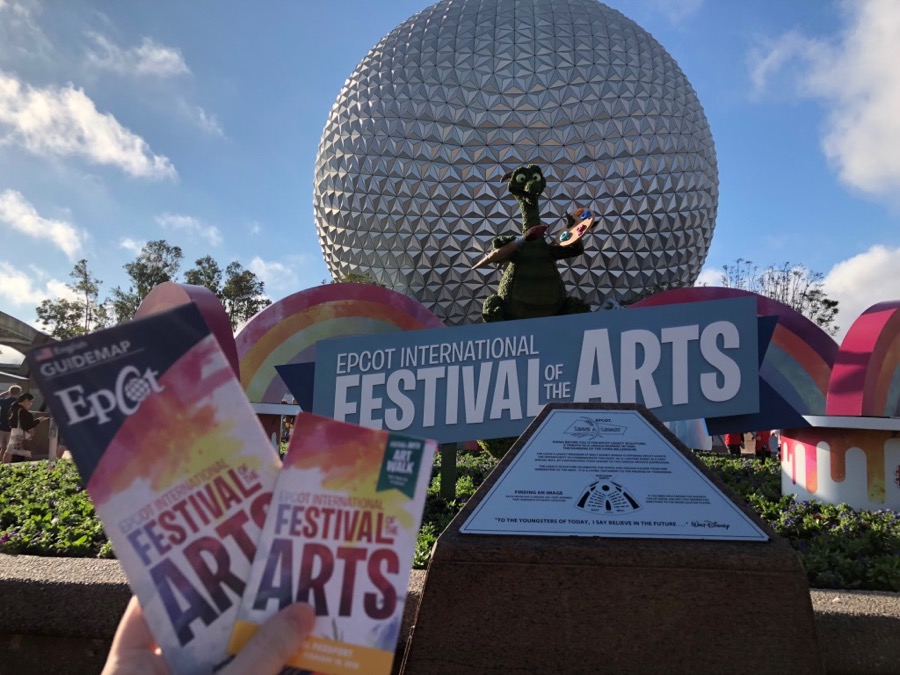 ShareTweetSubscribe
The dates of the 2019 Epcot International Festival of the Arts and the Epcot International Flower & Garden Festival have just been announced. The Festival of the Arts will begin on January 18 and will run until February 25. This will be the third year of the festival, which debuted in 2017. The Festival of the Arts offers art inspired opportunities including the Disney on Broadway concert series. Previously the Disney on Broadway concert series ran only during the weekend, but this upcoming year it will be offered during the weekdays as well. A little more than a week later, the Epcot International Flower & Garden Festival kicks off on March 6 and will run until June 3. Guests can get excited about the return of the popular Disney-themed topiaries and outdoor kitchens, both of which make the festival very popular among guests. The Garden Rocks concert series will be expanded to a seven day a week offering. Source: Disney Parks Blog
ShareTweetSubscribe