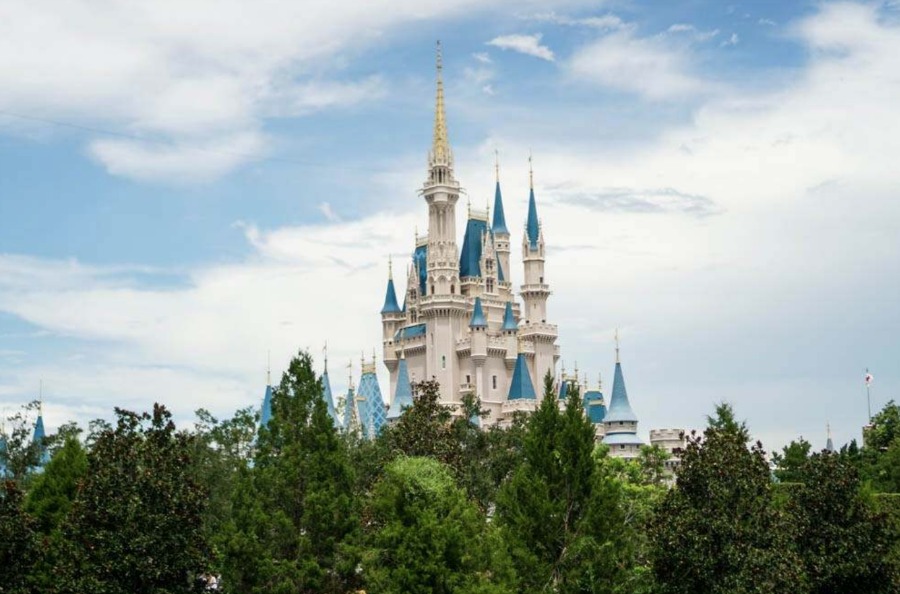 Walt Disney once said, “We don’t look backwards for very long. We keep moving forward, opening up new doors and doing new things, because we’re curious…and curiosity keeps leading us down new paths.” That is still a core belief that is engrained in The Walt Disney Company.

Walt Disney World has undergone massive changes over the past 5 years, and more even changes are on their way. For the most part, these alterations are improvements. Without them, we as guests wouldn’t have the upcoming Star Wars: Galaxy’s Edge, the Guardians of the Galaxy roller coaster, Mickey & Minnie’s Runaway Railway, and so much more to look forward to. Yet, building an exciting new attraction typically means closing its predecessor, and that can be a difficult transition for guests that have grown up with and feel attached to these rides and shows. In the past 5 years, we’ve seen rides like The Great Movie Ride, Universe of Energy, Studio Backlot Tour, and more shutdown to make way for new and exciting projects. Objectively what will be replacing these attractions will be more popular, and so Disney is doing what is in their best interest, but subjectively it can be difficult for an individual whose favorite attraction closes for something they might not care about.

So, change isn’t always a good thing when it comes to the Disney parks, for example right now the Magic Kingdom lacks a nighttime parade, which had been a must-do part of many guest’s vacations for years. Recently Disney announced that they would be replacing Illuminations: Reflections of Earth, which was a fan favorite nighttime fireworks spectacular at Epcot for almost twenty years. While Disney most likely has exciting changes in store, this transition can be difficult for guests who have become attached to what they felt where staples of their Walt Disney World vacations. It isn’t just the rides and shows that have changed in the past 5 years. The way in which guests get FastPass reservations and dining reservations were completely revolutionized with the My Disney Experience app. If you use this app frequently you’d know it so many technical difficulties that at some point during you’re Disney vacation make you want to throw your phone into Seven Seas Lagoon. When the app is working properly it is a huge convenience because you don’t need to call just to make a dining reservation, and you don’t need to crisscross around the theme parks gathering paper FastPass tickets all day. The advantages outweigh the negatives, but when the app is not cooperating it doesn’t always feel that way.

No one should argue that these changes should not be made, because for Disney to survive they must adapt and change with the times. If the Disney parks looked like they did on their opening day they would certainly not be as popular as they are now, so we must accept that the ship is moving in the right direction even when they take a ride or show that we loved away. The Disney Parks is not a museum, and things grow and changes as time goes by, but it doesn’t take away the fact that these changes can be difficult.