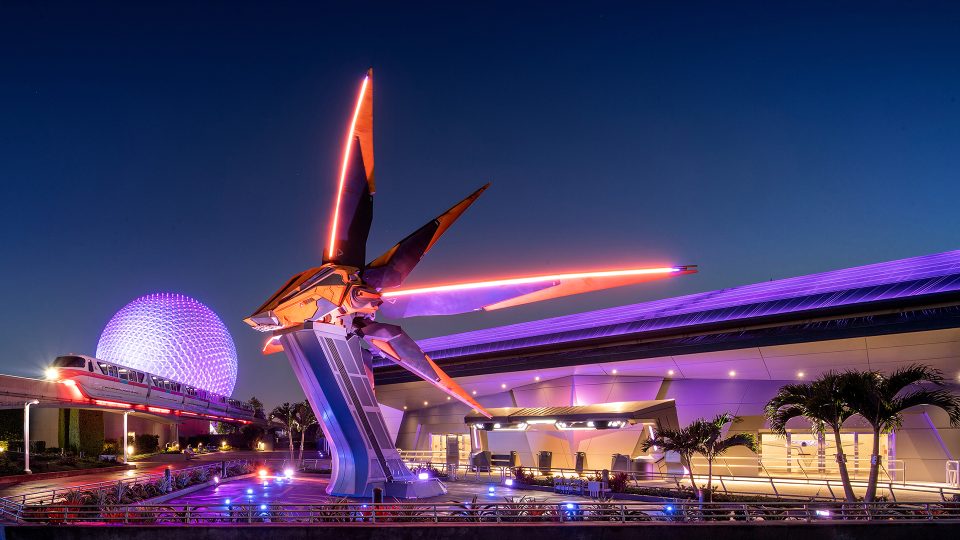 It’s been a tumultuous few months for The Walt Disney Company with criticism over their prioritization of the bottom dollar, taking focus from the overall quality of their products. From streaming service media to in-park experiences, Disney’s customer base is disgruntled, and their harmful PR problem remains a daily headline that might soon take its toll. The highly anticipated fourth-quarter earnings for the Walt Disney Company have been making prediction headlines for the last few days. However, with figures now released, how does that speculation hold up against the numbers? Let’s take a look at a recap of today’s event; you can read the full release here.

“2022 was a strong year for Disney, with some of our best storytelling yet, record results at our Parks,
Experiences and Products segment, and outstanding subscriber growth at our direct-to-consumer services, which added nearly 57 million subscriptions this year for a total of more than 235 million,”

“Our fourth quarter saw strong subscription growth with the addition of 14.6 million total subscriptions, including 12.1 million Disney+ subscribers. The rapid growth of Disney+ in just three years since launch is a direct result of our strategic decision to invest heavily in creating incredible content and rolling out the service internationally, and we expect our DTC operating losses to narrow going forward and that Disney+ will still achieve profitability in fiscal 2024, assuming we do not see a meaningful shift in the economic climate. By realigning our costs and realizing the benefits of price increases and our Disney+ ad-supported tier coming December 8, we believe we will be on the path to achieve a profitable streaming business that will drive continued growth and generate shareholder value long into the future. And as we embark on Disney’s second century in 2023, I am filled with optimism that this iconic company’s best days still lie ahead.”

The numbers tell a more challenging story than Bob Chapek’s optimistic twist on the situation above, with many figures showing a decrease in revenue and available cash flow. Cash flow can be an essential factor as it isn’t represented in the overall revenue increase the company has experienced but in the gap between what was made and what the investment cost them to make it; therein lies the actual profit margin, which might not be as high as some consumers had expected. “Corporate and unallocated shared expenses increased by $51 million for the quarter, from $283 million to $334 million, driven by higher human resource-related costs.” the statement read.

The call began with many statements about the company’s streaming service, focusing on subscriptions rather than their generated revenue, with a minor hopeful comment of profitability being achieved in the fiscal years ahead. Overall, it seems that Disney missed the expected profitability mark. globeecho.com offered the following comparison between expectations and results based on the company’s performance in the period from July to September:

Here is a summary of the statement released earlier today:

Linear Networks revenues for the quarter decreased by 5% to $6.3 billion, and operating income increased by 6% to $1.7 billion.

2022 was spoken of as an important year of recovery that saw the Walt Disney Company making long-term investments that they hope will see significant profitability heading into 2023 and 2024.