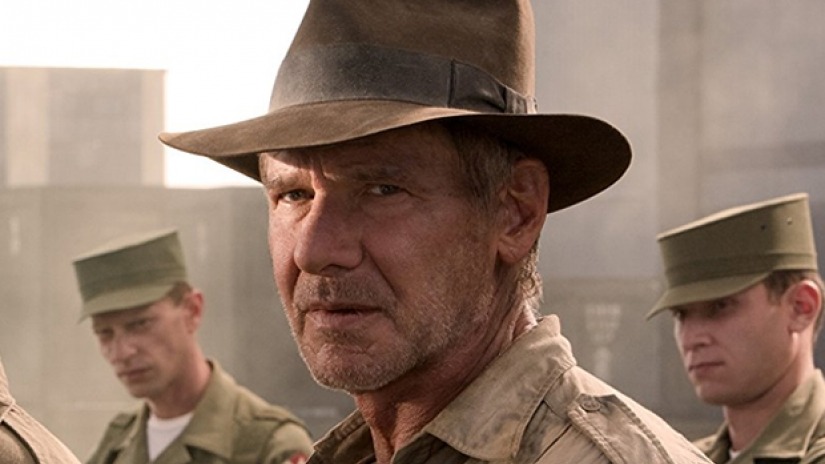 ShareTweetSubscribe
According to The Hollywood Reporter, The Walt Disney Studios has altered their upcoming film schedule, including the release of Indiana Jones 5, which has now been pushed back until July 9, 2021. This is the second time the film’s release has been pushed back. Originally Indiana Jones 5 was scheduled for July 19, 2019, and was later rescheduled for July 10, 2020. Other changes include moving up the release of Mary Poppins Returns, which has been rescheduled from December 25 to December 19, 2018. An untitled Marvel film has also been moved up July 30, 2021, to February 12, 2021. Included in this recent slew of announcements, it was stated that Ralph Breaks the Internet: Wreck-It Ralph 2 was renamed to simply, Ralph Breaks the Internet. Ralph Breaks the Internet will still be released on November 21, 2018. The studio also announced that the upcoming Jungle Cruise film will be released on October 11, 2019, and that Maleficent 2 is scheduled to be released on May 29, 2020. Credit: The Hollywood Reporter Image: Lucasfilm
ShareTweetSubscribe