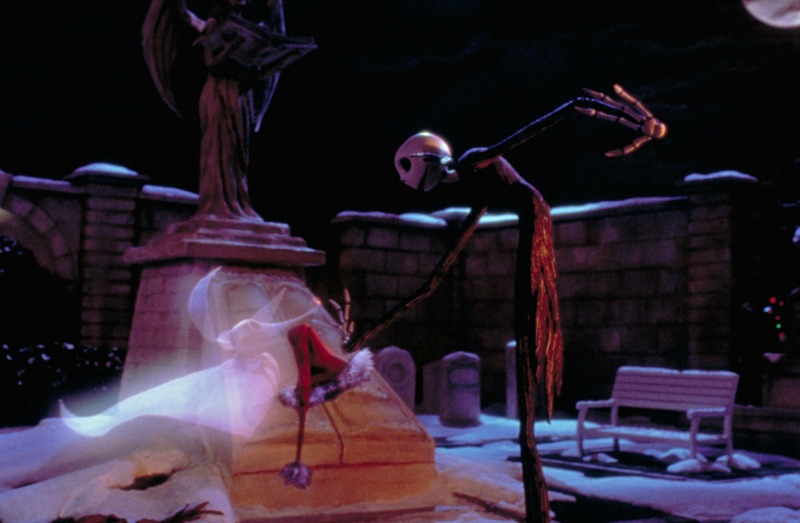 Manga publisher Tokyopop has reportedly obtained a license for the first-ever Nightmare Before Christmas comic book! The folks with Disney Manga are pretty excited to have the chance to work on the project and they’ll be creating the publication from scratch.

The comic book will continue the storyline from Tim Burton’s beloved 1993 holiday tale where Halloween meets Christmas. This continuation will be called Nightmare Before Christmas: Zero’s Journey and will be about Jack Skellington’s dog Zero and his adventures in Christmastown.

You may recognize some of Tokyopop’s work from the Disney Descendants stories and Beauty and the Beast tie-ins.

Zero’s Journey is targeted for a Spring 2018 launch, but more information about the series will be released in coming months and we’ll fill you in just as soon as we know anything!