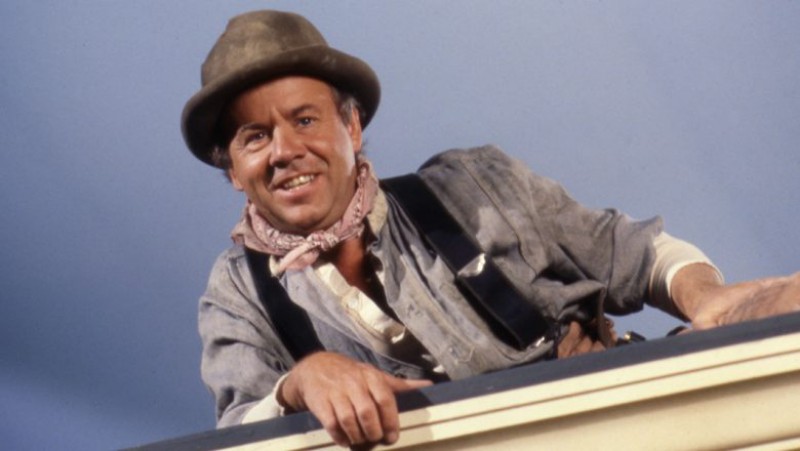 ShareTweetSubscribe
Comedian-actor Tim Conway has passed away at the age of 85. While widely known for his appearances on The Carol Burnett Show, Conway also appeared in several classic Disney comedies of the 1970s. Conway's Disney appearances often had him paired with Don Knotts. The duo appeared together in Disney's The Apple Dumpling Gang, Gus, and The Apple Dumpling Game Rides Again, plus The Prize Fighter and The Private Eyes. For Disney, Conway also appeared in The Shaggy D.A. and, more recently, Air Bud: Golden Receiver. 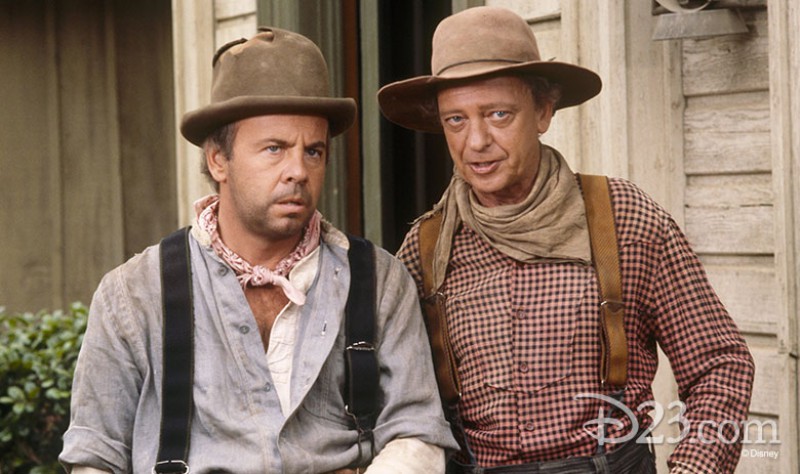 Conway said of his film career:

I think there’s a great demand for family films, and now certain actors are associated with films that the whole family can see. Sure, I’m one, and that’s fine with me.

In addition to his Emmy-nominated appearances on The Carol Burnett Show and his six seasons on McHale's Navy, Conway's notable television credits include Rango, The Tim Conway Show, and The Tim Conway Comedy Hour. His Disney and ABC-related appearances range from Walt Disney World Celebrity Circus and Carol & Company to Coach, The Proud Family and Wizards of Waverly Place. Tim Conway was made a Disney Legend in 2004. Source: D23: The Official Disney Fan Club
ShareTweetSubscribe