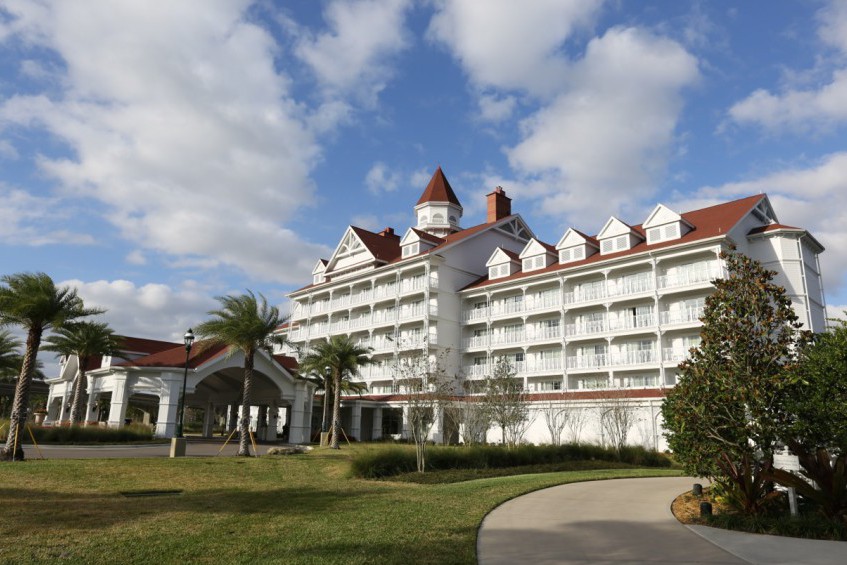 ShareTweetSubscribe
A woman was arrested this afternoon after a 2-year-old girl was found alone in a vehicle parked in the Disney's Grand Floridian Resort & Spa Cast Member parking lot. According to the Orange County Sheriff's Office, Walt Disney World security found the toddler alert and conscious in the car with the windows cracked. The child was taken to Celebration Hospital where she is in stable condition. A 37-year-old woman, the child's caregiver, was arrested and is being charged with child neglect. UPDATE 9/26/17: According to the Orlando Sentinel, the woman was a Cast Member who worked as a housekeeper at the Grand Floridian and was a member of the girl's family. The woman had been asked to watch the girl while the her mother was in labor and had stopped at the resort to ask for the afternoon off. According to the arrest report, the child was "crying and sweating" profusely inside the locked car, which had reached 113.5 degrees inside. The woman said she had only meant to be gone for five minutes, but the child was left alone for 30-45 minutes. The woman posted $1,000 bond and was released. Source: WESH / WKMG ClickOrlando
ShareTweetSubscribe