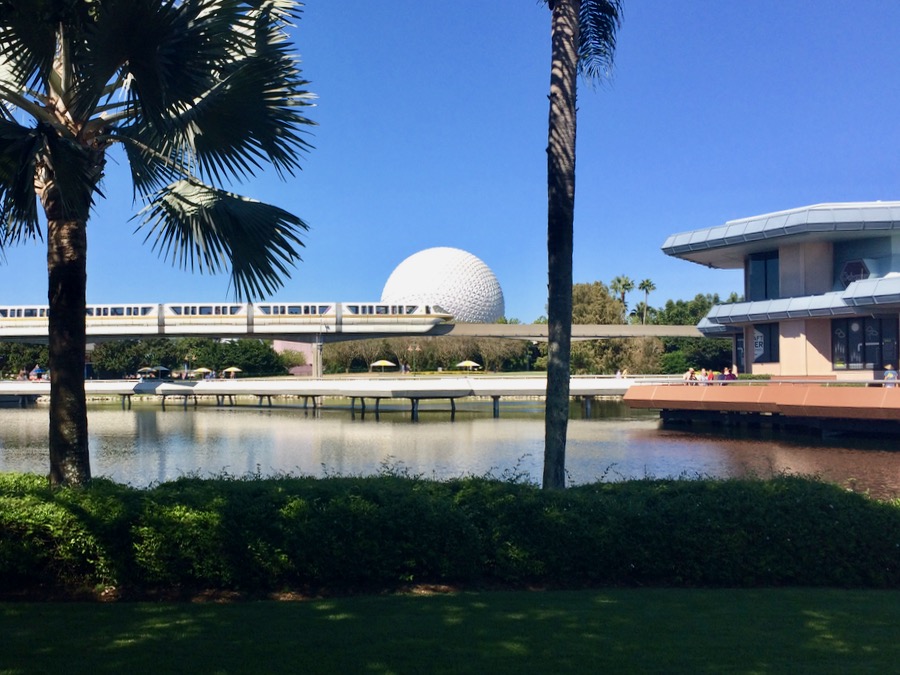 ShareTweetSubscribe
Recent disputes between Walt Disney World and the worker’s union has sparked a debate on what a reasonable hourly wage should be. There is a lot to address on this topic, and this editorial will only scratch the surface, but the point I want to make is that Disney has more than a moral duty to raise wages, the company should realize there is a long-term economic benefit on the line, and we are about to hit a tipping point. This tipping point is capturing the limited pool of quality workers in the central Florida area. Walt Disney World prides themselves on having world-class service, and that service comes at a price. Sure, morally some could argue they should already be providing a living wage, but economically the company should be worried that their quality workforce will eventually leave. Some can argue that working for Walt Disney World is already so desired that the company can easily replace anyone who wants more money, but I don’t think that is necessarily true. As Universal Orlando Resort continues to succeed and expand, they will continue to fight for the quality workers in central Florida. This doesn’t include the fact that Walt Disney World continues to expand itself. The search for a quality work force can only be spread so thin. There has been a slow but steady decline in service at Walt Disney World over the past 15 years, and you can’t convince me that that hasn’t had anything to do with the property’s expansion and the combination of what these cast members are paid. Walt Disney World already relies heavily on hiring temporary employment from the Disney College Program. Don’t get me wrong, I love the college program (as I was hired as a cast member through the college program in 2013), and I think there are plenty of great cast members that come from the college program, but there is also a small sect of college programmers who could care less about providing quality service. If Disney could hire whomever they wanted, it questions why they rely so heavily on employing so many college programmers. I’m sure for making this stance I will receive comments and criticism for being communist, or this, that and the other thing, but honestly, I see this as the most capitalistic stance someone could take. It is pretty simple, you get what you pay for. Disney has an economic incentive to raise wages to maintain or increase the quality of service, and if they don’t, they could face the economical backlash when the quality of service decreases, and therefore fewer guests will want to visit Walt Disney World. Say what you want about the decline in Walt Disney World service, and there is an argument to be made here as well, but overall, the quality of service is still much higher at Walt Disney World than say the fast food establishment down the road from the most magical place on earth. Sure, Walt Disney World can play hardball and refuse to increase wages, but when cast members leave over time and suddenly the only hirable individuals left are those fast food workers, they may regret their decision. Again, have whatever opinion you’d like about Disney paying a livable wage, but I do think everyone should question what the quality of service will be going forward if Disney continues to keep wages low.
ShareTweetSubscribe
GET A NO-OBLIGATION DISNEY WORLD PACKAGE QUOTE