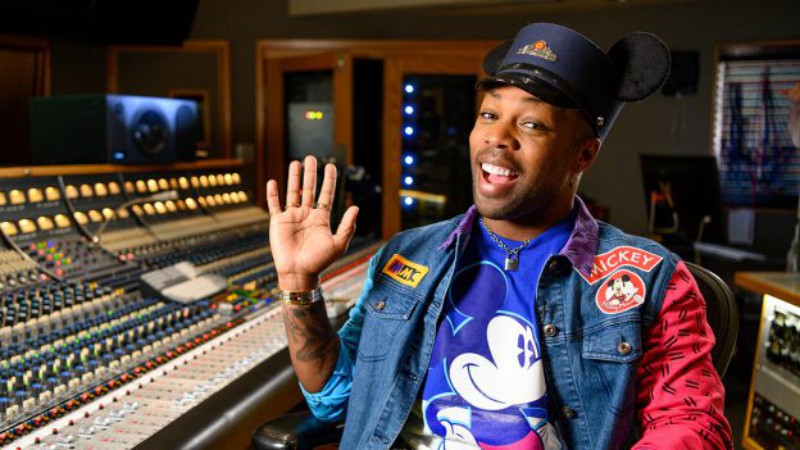 In a new video, Todrick Hall shares a look behind-the-scenes at the creation of the music for Magic Happens, the new parade premiering at Disneyland Park on February 28th.

Hall, who helped co-write two of the new songs for the parade, said that after getting a look at the floats and costumes, he knew exactly what his task was to bring the story and the message to life.