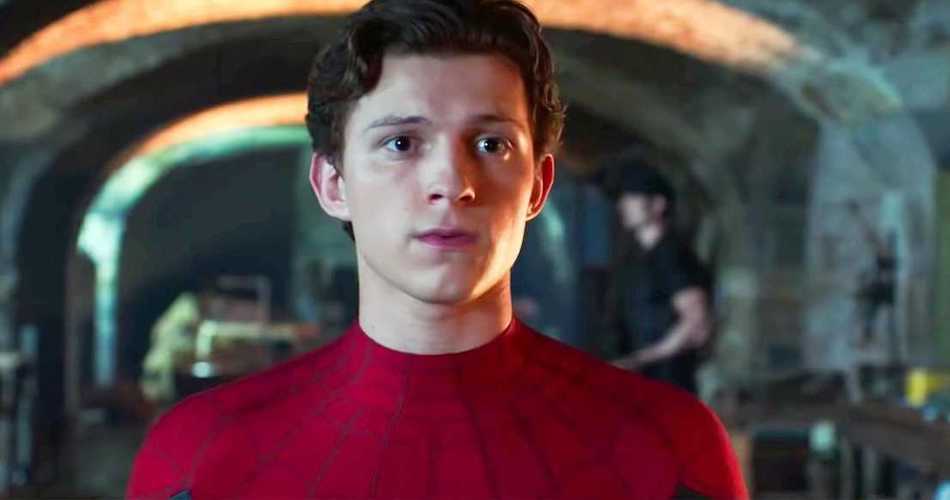 Recently we shared the news that Disney and Sony Pictures would be ending their agreement on the use of Spider-Man in upcoming Marvel Studios films. Until today Tom Holland had remained relatively quiet about the news, but in an interview with Entertainment Weekly, he and the president of Marvel Studios Kevin Feige addressed the situation.

Tom Holland said, “Basically we’ve made five great movies. It has been five amazing years; I’ve had the time of my life. Who knows what the future holds, but all I know is that I’m going to continue playing Spider-Man and having the time of my life, and it is going to be so fun however we chose to do it. And the future for Spider-Man, but it will be equally as awesome and amazing. We’ll find a new way to make it even cooler somehow.”

Kevin Feige added, “We got to make 5 films within the MCU with Spider-Man. Two standalone films and three with the Avengers. It was a dream that I never thought would happen. It was never meant to last forever. We knew there was a finite amount of time that we’d be able to do this, and we told the story we wanted to tell, and I’ll always be thankful for that.”