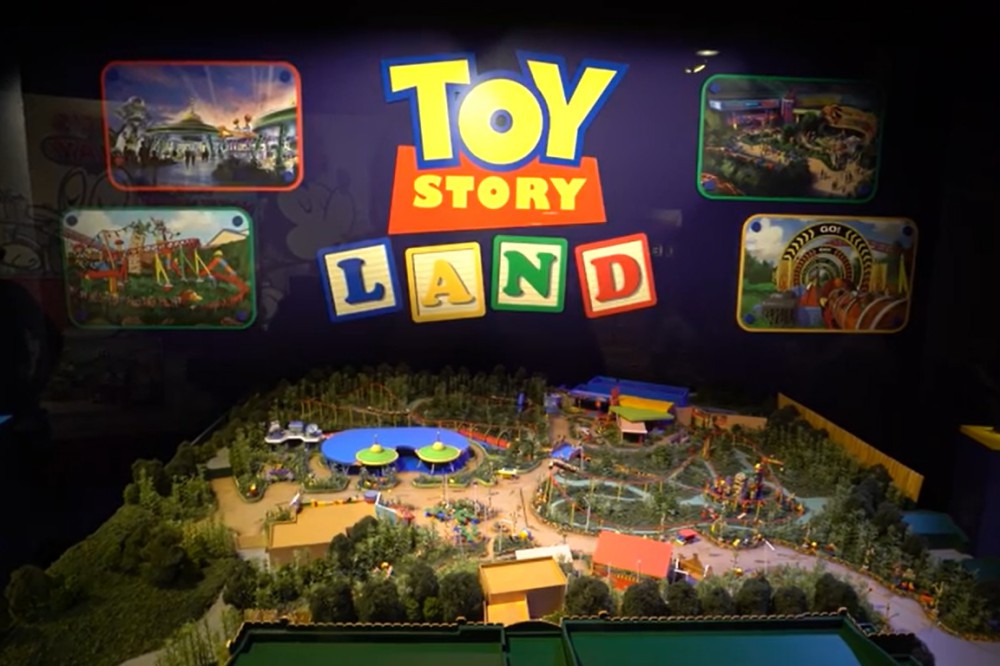 Toy Story Land is opening soon, so Disney’s Hollywood Studios is taking this opportunity to update the preview models of the new land that are on display at Walt Disney Presents, including adding new exclusive previews of the upcoming attractions.

To complete the changes, the models will be unavailable June 27th and 28th.

The remaining areas of Walt Disney Presents will still be available, including the preview of Incredibles 2 and the Guardians of the Galaxy 2 meet and greet.