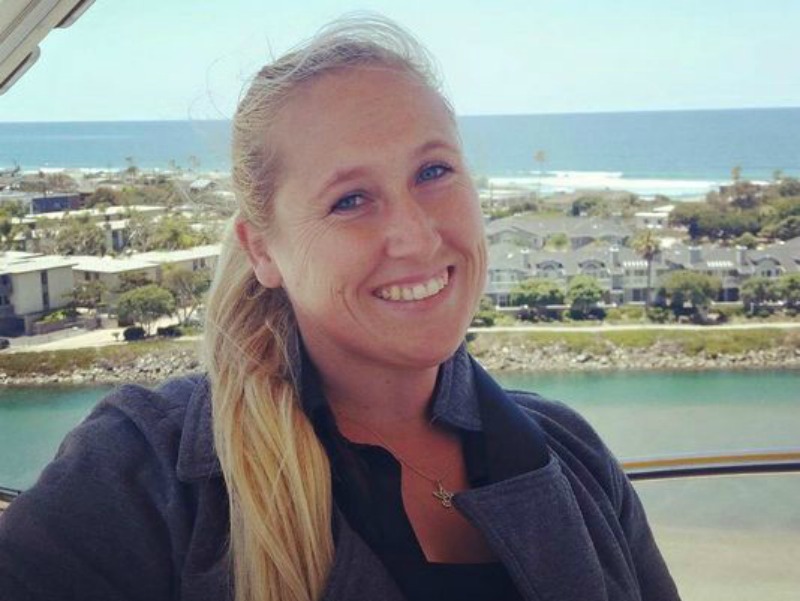 On Sunday, October 2, 2017, 59 people were killed and at least 527 were injured when a man opened fire on a crowd from his hotel room on the 32nd floor of the Mandalay Bay Resort and Casino in Las Vegas, Nevada. The crowd was at an outdoor country music concert.

Bob Iger confirmed in a Tweet Monday evening that Carrie Barnette, a Cast Member of the Disney California Adventure culinary team, has been identified as one of the 59 killed in the shooting.

A senseless, horrific, act, and a terrible loss for so many. We mourn a wonderful member of the Disney family: Carrie Barnette. Tragic.

According to the statement issued, another Disney Cast Member, Jessica Milam, was also injured in the attack.

“Our hearts go out to everyone impacted by the tragic events in Las Vegas – the victims of violence, the witnesses, and the friends and families mourning loved ones. We are especially heartbroken over the loss of one of our own to this unconscionable and senseless act. Carrie Barnette had been a member of the Disney California Adventure culinary team for ten years and was beloved by her friends and colleagues. Our thoughts are with her family, along with our support, during this incredibly difficult time. Another valued Disney cast member, Jessica Milam, was also seriously injured and we are praying for her recovery.”