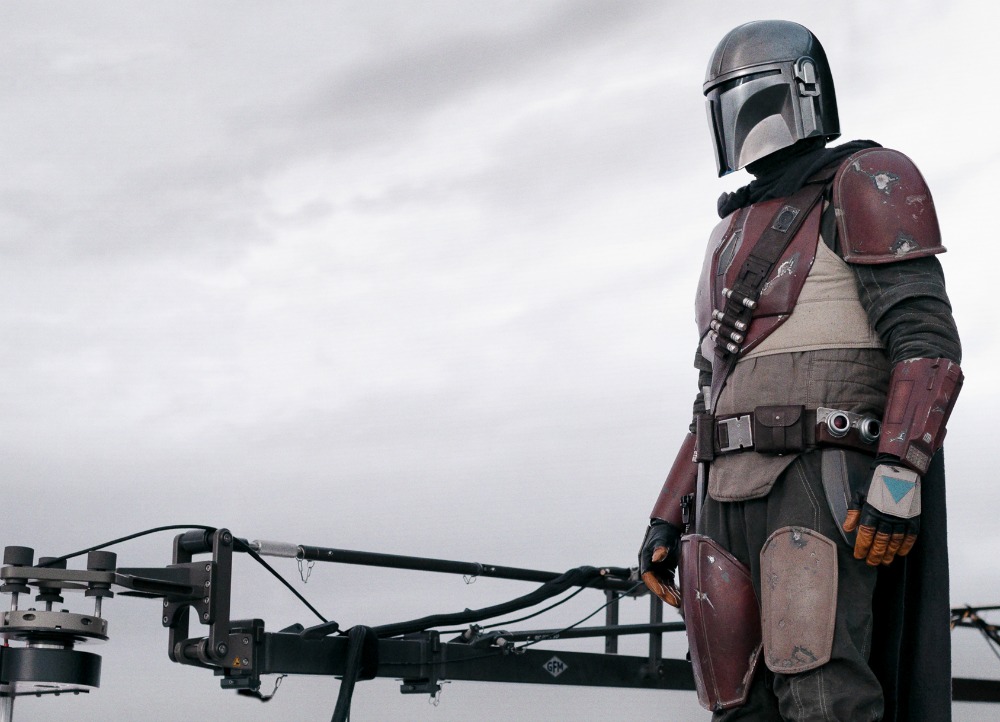 Today, Disney+ shared the trailer and artwork for its upcoming eight-episode documentary series, Disney Gallery: The Mandalorian, set to premiere on Monday, May 4.

In Disney Gallery: The Mandalorian, Executive Producer Jon Favreau has invited the show's cast and crew to share a unique look at the making of the series.

Star Wars: The Mandalorian became an instant sensation after its premiere in November.

Making its debut on the day that a worldwide community of fans celebrate all-things-Star Wars – Monday, May 4 – Disney Gallery: The Mandalorian is an eight-episode documentary series that pulls back the curtain on the first season of The Mandalorian. Each chapter will explore a different facet of the first live-action Star Wars television show through interviews, never-before-seen footage, and roundtable discussions hosted by Favreau.

New episodes of Disney Gallery: The Mandalorian will stream every Friday on Disney+.