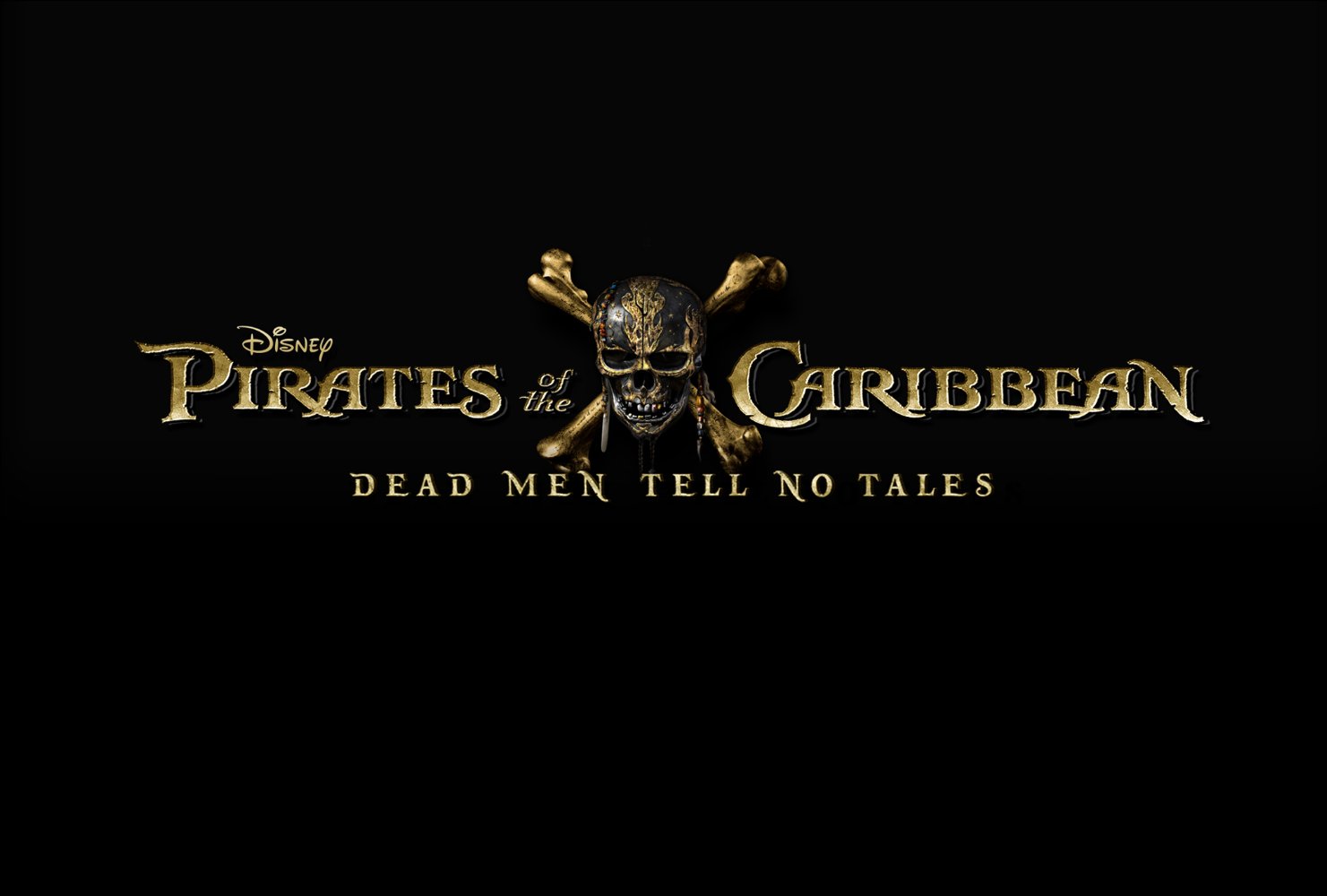 The first trailer for Pirates of the Caribbean: Dead Men Tell No Tales has been released.

The storyline for this installment “centers on the villainous Captain Salazar, who leads a horde of deadly ghost pirates out of the Devil’s Triangle on a mission to kill every pirate at sea. ربح المال من الانترنت مجانا To save himself, the down-on-his-luck Captain Jack must find the artifact known as the Trident of Poseidon, which grants its wielder dominion over the sea. اربح ”