Hurricane Eta and Its Predicted Effects on Central Florida 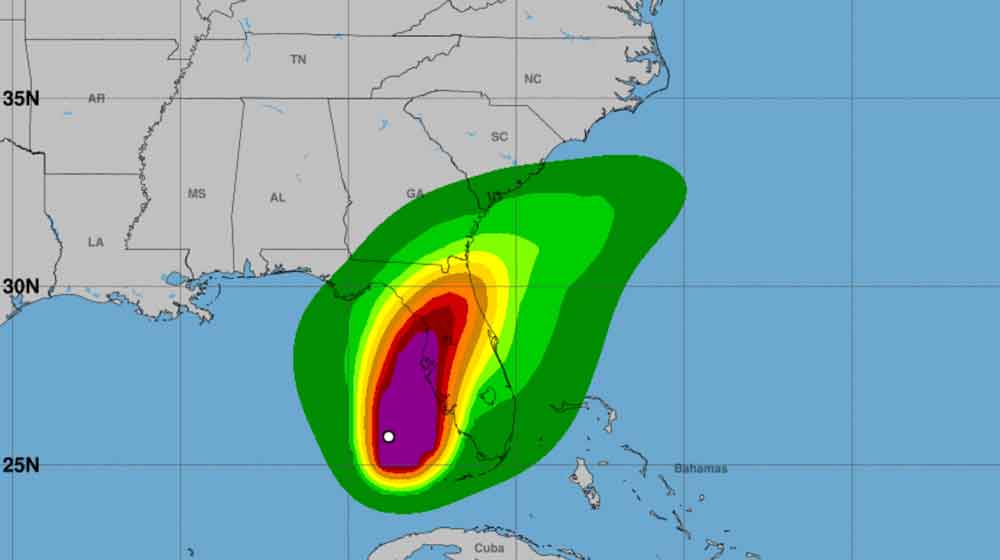 UPDATE 11/11/20: According to the National Hurricane Center, Hurricane Eta will remain close to the gulf coast of Florida. The Hurricane is currently a Category 1 and is expected to bring lots of rain and wind to the central Florida area.

The National Hurricane Center has just announced that Tropical Storm Eta will likely regain as a Hurricane prior to reaching Florida with tropical storm force winds beginning tonight across portions of South Florida including the Keys.

A storm surge warning is now in effect for the Florida Keys including Florida Bay.

As you can see in the image above (thanks to @WeatherChannel on Twitter), Central Florida is in the cone, as they say. The storm is predicted to move west-northwest over the Keys and is expected to become a Hurricane by Monday morning.

This post will be updated at the top as new information comes in from the National Hurricane Center.