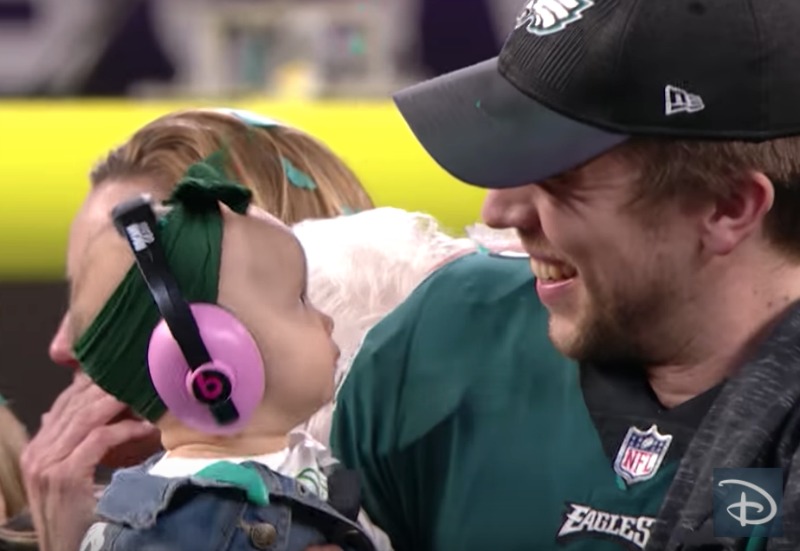 For those who missed the live stream, take a look below!

Watch below as Foles shouts the iconic “I’m going to Disney World!” as part of the national TV campaign.

Foles played a large role in the Eagle’s victory, throwing three touchdown passes and even catching a touchdown pass himself making him the first quarterback in Super Bowl history to do that.

If you happen to be visiting Walt Disney World today, be sure to head over to Magic Kingdom Park, but if you’re not, have no fear as a #DisneyParksLIVE stream of this festive celebration will take place beginning at 2:40 p.m. Eastern over on the Disney Parks Blog.