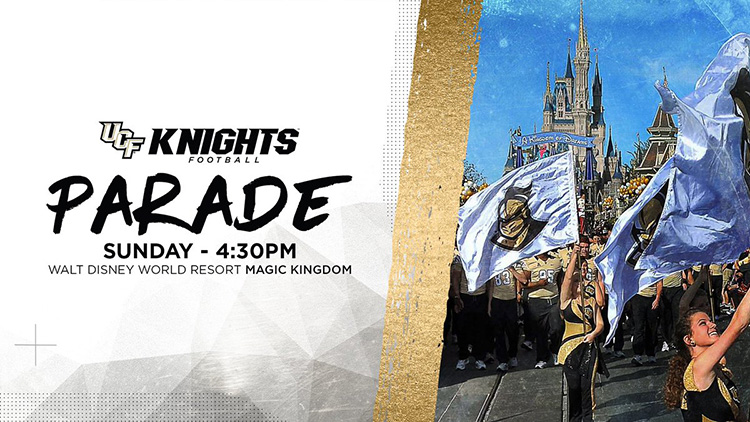 Regardless, UCF is putting their money where their mouth is. UCF athletic director Danny White has given the coaches the bonuses they receive for winning the national title, the school will be raising a National Champions banner, and the school will be hosting a championship parade in the Magic Kingdom at Walt Disney World! That’s right; on Sunday, January 7 at 4:30 p.m. the Knights of UCF will parade down Main Street U.S.A. to celebrate! Season ticket holders of UCF football will receive a special priced admission to the park that day to see the parade, and details on that pricing will be sent directly through email to those eligible.

What are we going to do next? We’re going to Disney World! #ChargeOn pic.twitter.com/15rJTZ8NdF

Save Up to 25% on Rooms at Select Disney Resort Hotels This Summer!