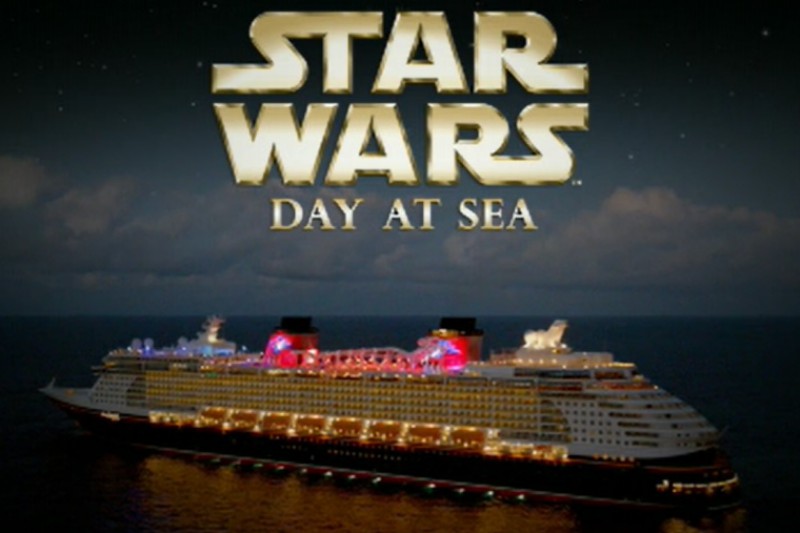 Disney Cruise Line has announced the presenters who will board the Disney Fantasy when Star Wars Day at Sea returns this week, including Imagineer Scott Trowbridge, voice actor and designer Ashley Eckstein, and actor Warwick Davis. The guests presenters will share their stories during a full day of Star Wars-themed fun that includes family and kid’s activities, costumes, characters, and a deck party that culminates with fireworks.

The schedule of presenters for 2018 is:

Star Wars Day at Sea is featured on sailings beginning this Saturday, January 6th and continuing through the end of April 2018.