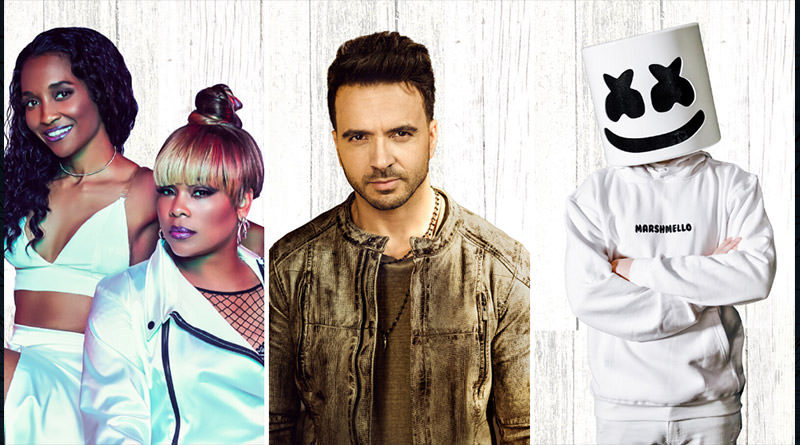 Universal Mardi Gras kicks off in less than a month bringing a New Orleans style party to Orlando and we finally know the performers who will be taking the stage along with more event details! Universal Mardi Gras officially begins on February 1 and will run through April 2, and on select nights you’ll be able to enjoy a concert from some big names in the music industry, including Diana Ross, The Roots, REO Speedwagon, TLC, and so many more! Every Saturday of the event will feature a concert as well as select Sundays and one Friday performance. However, just because concerts aren’t happening on weeknights doesn’t mean the party isn’t still great. Take a look at the full list of Mardi Gras performers and keep reading on to see what you can expect from the event!

This year is the 25th anniversary of Universal Mardi Gras, so you can expect this year to be very exciting. The theme of this year’s parade is Treasures of the Deep. The nightly Mardi Gras parade will debut six new floats inspired by mystical creatures of the deep, the sunken city of Atlantis and more. Plus, the fan-favorite floats will return to the parade with all-new decor celebrating 25 years of party. The parade runs throughout the streets of Universal Studios Florida in Production Central, Hollywood, and New York, so there are plenty of ideal viewing spots.