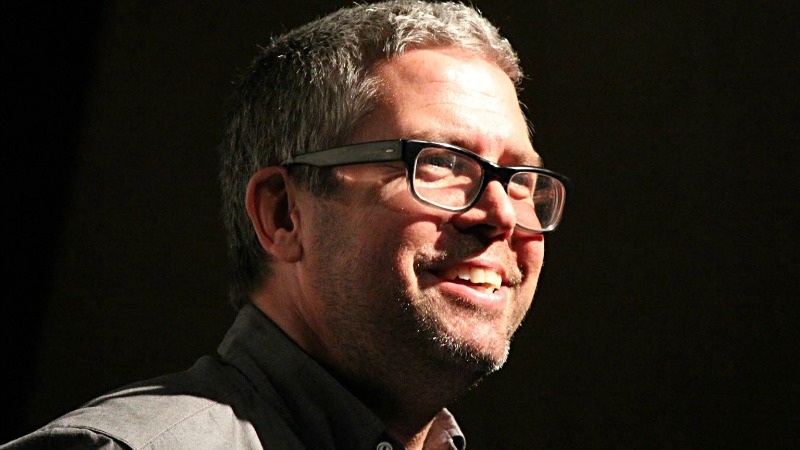 John Powell – known for his soundtracks to the Matt Damon Bourne series, Shrek, Kung Fu Panda (1 and 2), and How to Train Your Dragon (1 and 2), will be lifting his baton again to score the upcoming Han Solo movie.

Powell has written the music for many films and has even earned an Academy Award nomination on his score for How to Train Your Dragon. Powell is reportedly only the “third composer to be welcomed into the exclusive family of Star Wars live-action music writers, which includes the legendary John Williams (the eight Skywalker saga movies) and Michael Giacchino, who scored last December’s Rogue One: A Star Wars Story.”

The Han Solo movie is said to be scored with the style of the original Star Wars movies but will retain Powell’s unique voice.

The untitled Han Solo movie, which is being directed by Ron Howard, comes to theatres on May 25, 2018.