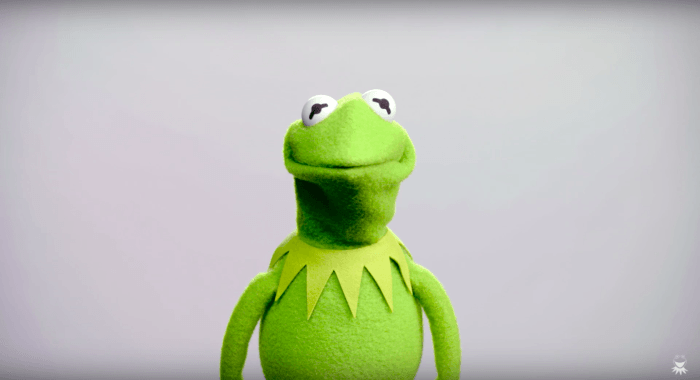 Merely a month after Kermit performer Steve Whitmire was fired by Disney, the brand new voice of Kermit the Frog, Matt Vogel, has made his first debut in a brief YouTube clip for the “Muppet Thought of the Week.”

This debut was rather inconspicuous for Vogel, with no big announcement from Disney or The Muppets’ social media outlets regarding the introduction of Kermit’s new voice.

Whitmire held the role of the voice of Kermit since Jim Henson passed away back in 1990. The circumstances surrounding Whitmire’s departure from the company were somewhat complicated, especially because Whitmire publicly stated that Disney let him go due to being “outspoken” in decisions made regarding the character he voiced for almost 30 years. Disney and The Muppets Studio justified their decision, stating that Whitmire was fired over “unacceptable business conduct.” According to Slashfilm, “Whitmire only had pleasant things to say about Vogel, who is a longtime member of the Muppets family.”

While there are some subtle differences between the voices of Whitmire and Vogel, it sounds as though the transition has been a smooth one.