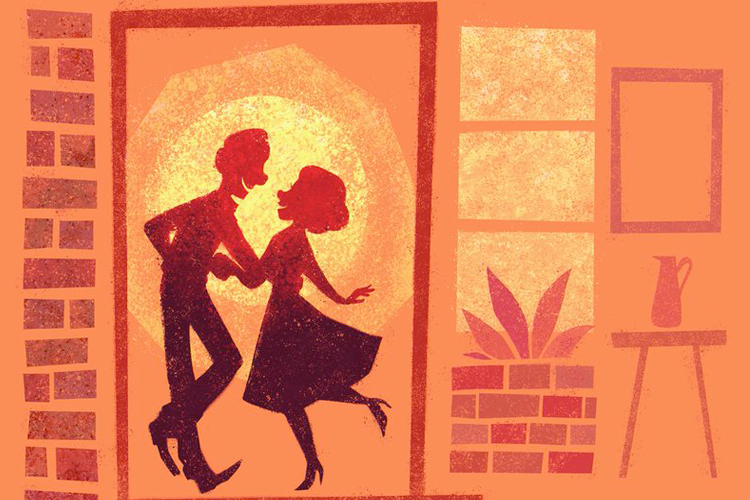 Cycles is an innovative virtual reality (or VR) short film being produced by the Walt Disney Animation Studio. This new short film is set to debut between August 12-16 in Vancouver, Canada at the 2018 SIGGRAPH conference. SIGGRAPH is an annual computer graphics conference.

The film was directed by Jeff Gipson, who joined the Walt Disney Animation Studio in 2013. Gipson has worked on Frozen, Moana, and Zootopia as a lighting artist. He hopes that the using a VR canvas in Cycles will help viewers “see the emotional weight of VR films.”

The plot of the film centers around the significance of a home, and the meaning it has to a family. Gipson said, “Every house has a story unique to the people, the characters who live there. We wanted to create a story in this single place and be able to have the viewer witness life happening around them.”