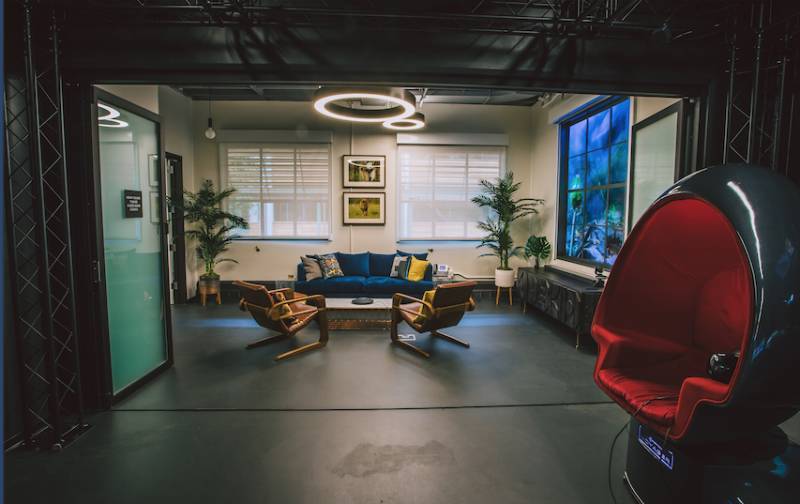 Disney recently announced the opening of The Walt Disney Studios StudioLAB as the company’s next step forward in animated storytelling. This brand-new tech hub will focus on developing innovative tools to enhance Disney animation.

Benjamin Havey, Vice President of Technology Innovation Group at The Walt Disney Studios, stated that the “StudioLAB is all about giving our storytellers new superpowers.” Studio Creatives and production entities will now have a space to get together and explore new storytelling methods and animation technology.

Disney’s studios will now also have access to Silicon Valley’s resources and technology. Accenture Interactive, Cisco and Hewlett Packard Enterprise will collaborate with the StudioLAB as inaugural Innovation Partners.

Accenture will help Disney apply emerging technologies in innovative ways by running labs with a focus on immersive entertainment. Cisco will provide hardware and software solutions to StudioLAB that help enhance collaboration between creatives and studio leadership. Cisco will also deliver data and assets from set to the cloud securely and efficiently.

Hewlett Packard Enterprise will transform filmmaking by building solutions and applying emerging technology like artificial intelligence for the lab. Its server innovations will expedite the movie-making process and its cloud services will streamline studio collaboration.

One of StudioLAB’s first innovations is Coco VR, which was nominated for the 2018 Emmy Award for Outstanding Original Interactive Program. The StudioLAB was a key part of Pixar’s first virtual reality experience.

The StudioLAB will likely contribute to the upcoming live-action films, Dumbo, The Lion King, Mulan and Aladdin.