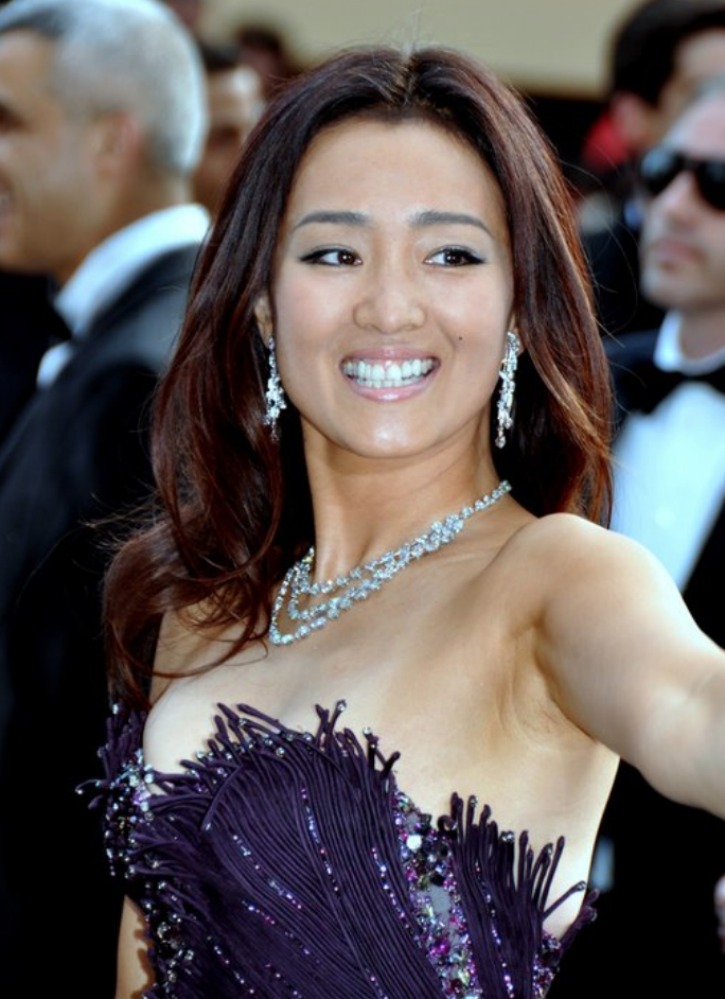 Last week, we reported that Donnie Yen was joining the cast of Disney’s live-action Mulan and we’ve just learned that Gong Li, one of China’s best and most celebrated actresses, will be joining the cast as well.

The actors are joining Chinese singer-actress Crystal Liu Yifei (from The Return of the Condor Heroes) who has been cast in the role of the legendary Chinese female warrior.

According to The Hollywood Reporter, “Jet Li is in final talks to play the emperor of China, who orders the mobilization of troops via the conscription of one male from each household. The titular heroine, Hua Mulan (Liu Yifei), disguises herself as a man in order to spare her elderly father from having to join the military.”

Jet Li was born in Beijing and is one of China’s prominent crossover stars. Martial arts champion to superstar actor in Asia with projects in Shaolin Temple and Once Upon a Time in China, he made his debut in Hollywood in 1998’s Lethal Weapon 4 then Romeo Must Die alongside Aaliyah in 2000. Other credits include Zhang Yimou’s Hero, Peter Ho-Sun Chan’s 2007 epic The Warlords and the Expendables series.

Gong Li will play the film’s villain in Mulan. The new character is described as “a powerful witch (this appears to be a departure from Disney’s 1998 animated version, in which the primary antagonist was Shan Yu, leader of the invading Huns).”

Gong Li is highly regarded as one of China’s finest actresses and extraordinary beauties. She made her debut in 1988’s Red Sorghum, starred in The Story of Qiu Ju (for which she won two best actress awards at Venice), Raise the Red Lantern, Curse of the Golden Flower, and 2014’s Coming Home. She also earned international acclaim in Chen Kaige’s Farewell My Concubine, starred opposite Jeremy Irons in Wayne Wang’s Chinese Box and has acted in English in Memoirs of a Geisha, Miami Vice, and Hannibal Rising.

Mulan is set to begin shooting this August in China and New Zealand. The release date is March 27, 2020.