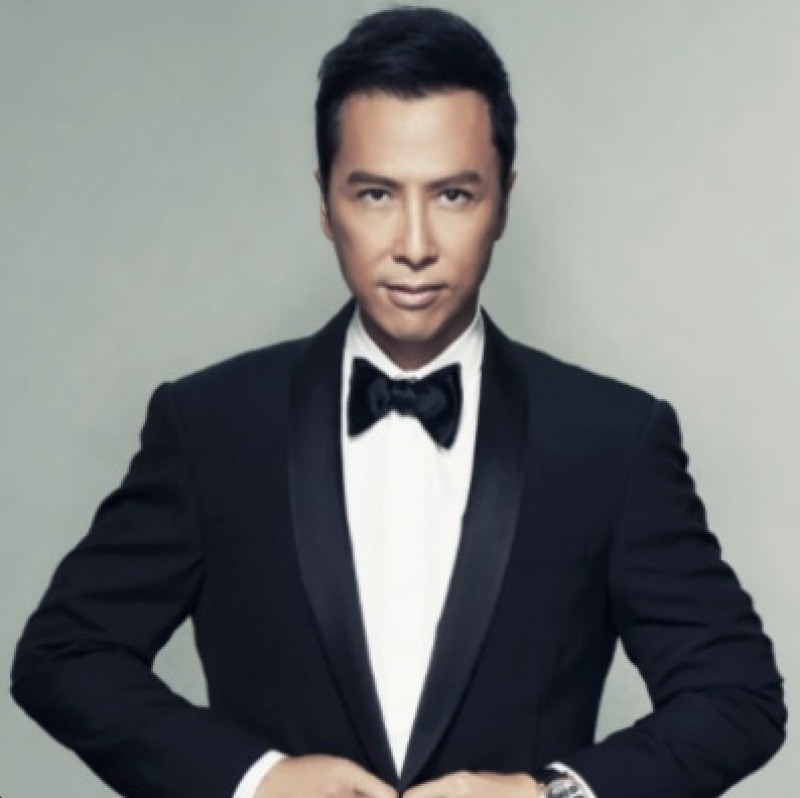 Donnie Yen has been added to the cast of Disney’s live-action Mulan to play the part of Commander Tung, a mentor, and teacher to Mulan.

Yen joins Chinese actress Liu Yifei who was cast back in November as the female lead in the film. Mulan will be Yen’s second big-budget Disney gig following his role in Rogue One: A Star Wars Story.

Niki Caro who directed Whale Rider, McFarland, USA and The Zookeeper’s Wife is set to direct the feature, which is set for a March 27, 2020, release. Caro is only the second female director hired by Disney to direct a film with a budget higher than $100 million; the first was Ava DuVernay for A Wrinkle In Time.