Now that the Rivers of America at Disneyland Park are back up to full speed, the annual Cast Member Canoe Races have returned after a two-year hiatus!

One summer morning, before the park opened to the general public, almost 70 teams raced around the river. According to Rick Henson, the Cast Activities Program Manager who has organized the races for the last 16 years, the event “brings the cast together in a way no other event can.” Henson continues, “I’ve had cast members tell me how they heard about the races before they started working here, and it was so special once they became a cast member to be able to form a team. I’m honored to be the person who gets to put on these races and keep the tradition alive.” 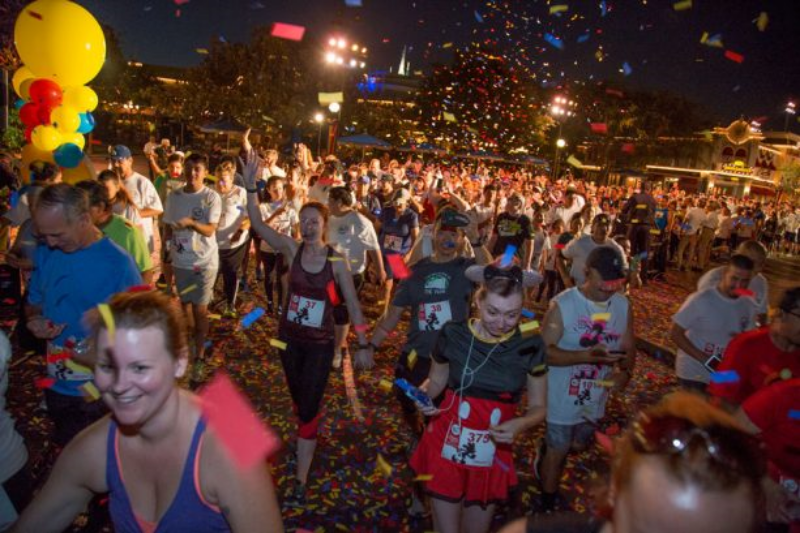 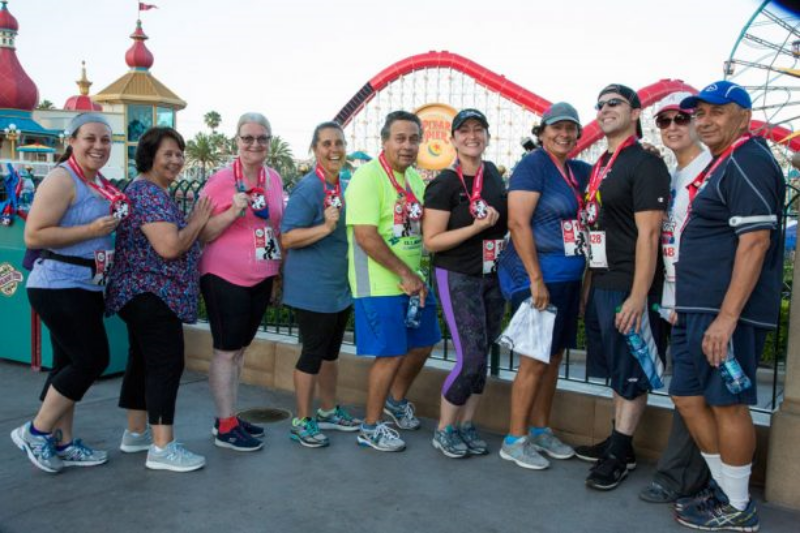 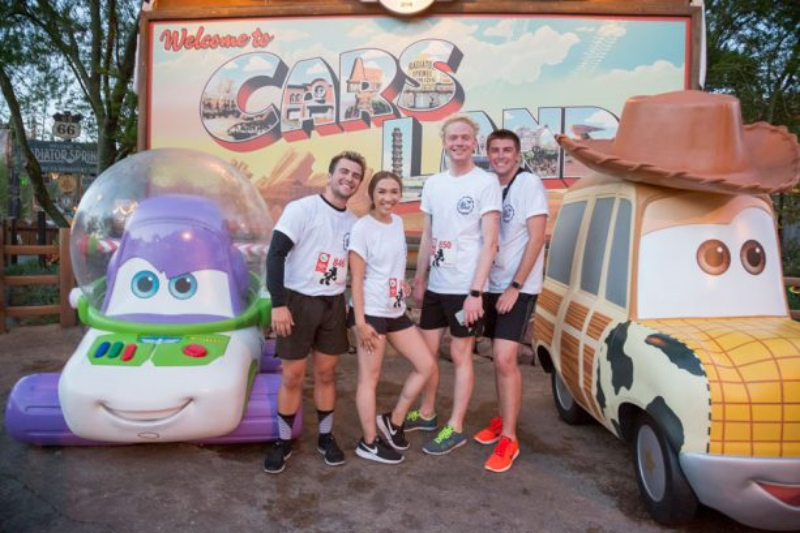 The Canoe Races, however, aren’t the only cast-exclusive opportunity meant to foster healthy living among Cast Members. Last weekend, the Disneyland Resort held the Cast Member, Friends and Family 5K, which made its way through the parks, and last month, Cast Members participated in the popular Sunrise Yoga event as part of International Yoga Day. Tim Sullivan is the Manager for the Cast Member Fitness Program and coordinated both recent events. Sullivan said that, with so many long time Cast Members at the Disneyland Resort, “it’s so fun to see then run into each other and talk about where they are now in their professional Disney careers, introduce their families and reminisce about their time together working in the parks. This place means a lot to so many of us, and to be able to have these events in the park, before or after hours is really special.”