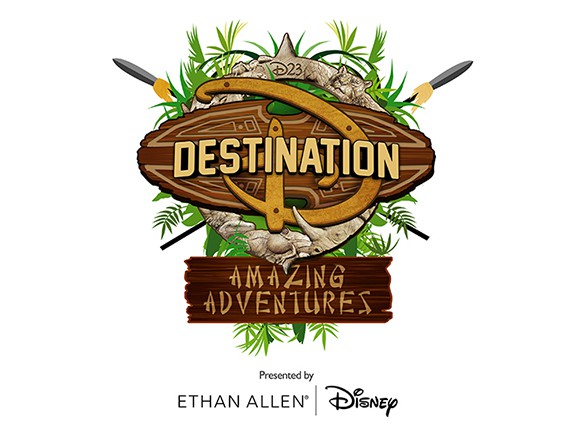 D23 continues to add to their plans for the Destination D: Amazing Adventures event that’s coming up this fall at Disney’s Contemporary Resort at Walt Disney World.

In addition to the presentation on The World of Avatar that was just announced, D23 is working with the Walt Disney Archives on a special exhibit for the event.

Walt’s Great Adventures will feature photographs, props and models from Walt Disney’s travels, including his much discussed trip to Latin America in 1941.  The exhibit will also feature other memorable items created for theme parks, television, and film, including 20,000 Leagues Under The Sea.