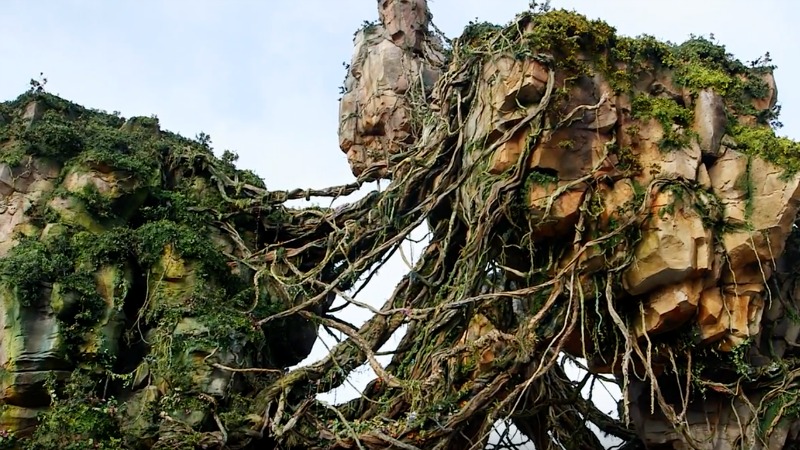 In this first video, Joe Rohde (who played a major role in the development of Disney’s Animal Kingdom in the 1990s) goes over the design philosophy of Pandora – The World of Avatar and how it fits into the theming of the rest of the park.

In the second video, several members of the Pandora project team discuss how important research has been in bringing this new land to life here on earth. Culture has always played a huge part in the park’s other lands, like Asia and Africa, so, researching the culture that would exist on Pandora has been top priority for the team.

In addition to culture, placemaking has also extended to designing what guests will hear when they enter the new land.

Check out these videos to learn more about what to expect when Pandora – The World of Avatar comes to life on May 27, 2017.