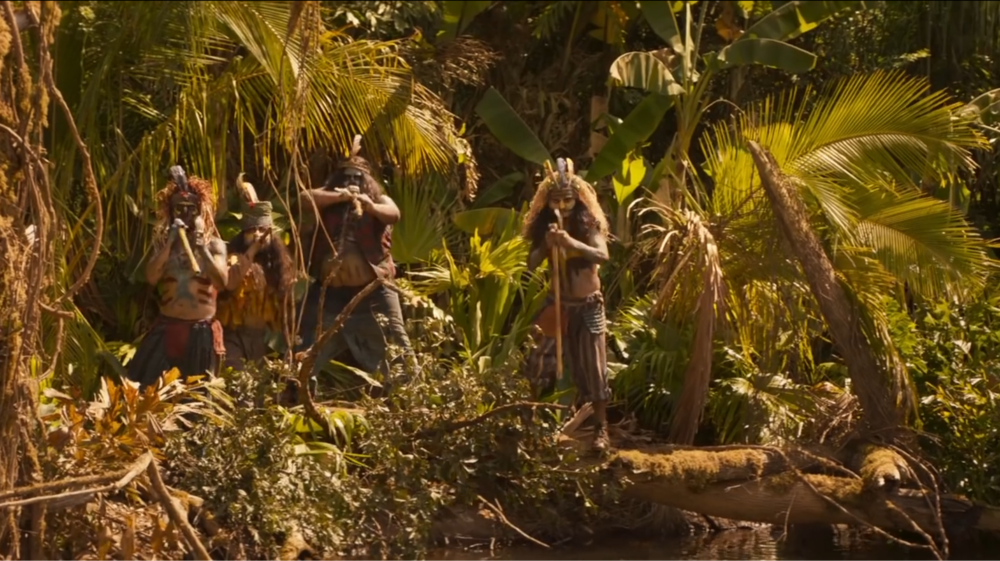 Movie-goers can join in on the adventure of a lifetime by watching the action-packed new trailer for Disney’s Jungle Cruise.

The trailer was originally launched via Dwayne Johnson’s Instagram Live and featured ‘The Rock’ interacting with a boat full of skippers from the Jungle Cruise attraction at the Disneyland Resort.

Take a peek below at the new full-length movie trailer as well as the new movie poster that both just debuted this morning.

Disney’s Jungle Cruise was inspired by the famous Disneyland theme park ride and “is an adventure-filled, Amazon-jungle expedition starring Dwayne Johnson as the charismatic riverboat captain and Emily Blunt as a determined explorer on a research mission. Also starring in the film are Edgar Ramirez, Jack Whitehall, with Jesse Plemons, and Paul Giamatti. Jaume Collet-Serra is the director and John Davis, John Fox, Dwayne Johnson, Hiram Garcia, Dany Garcia, and Beau Flynn are the producers, with Doug Merrifield serving as executive producer.” 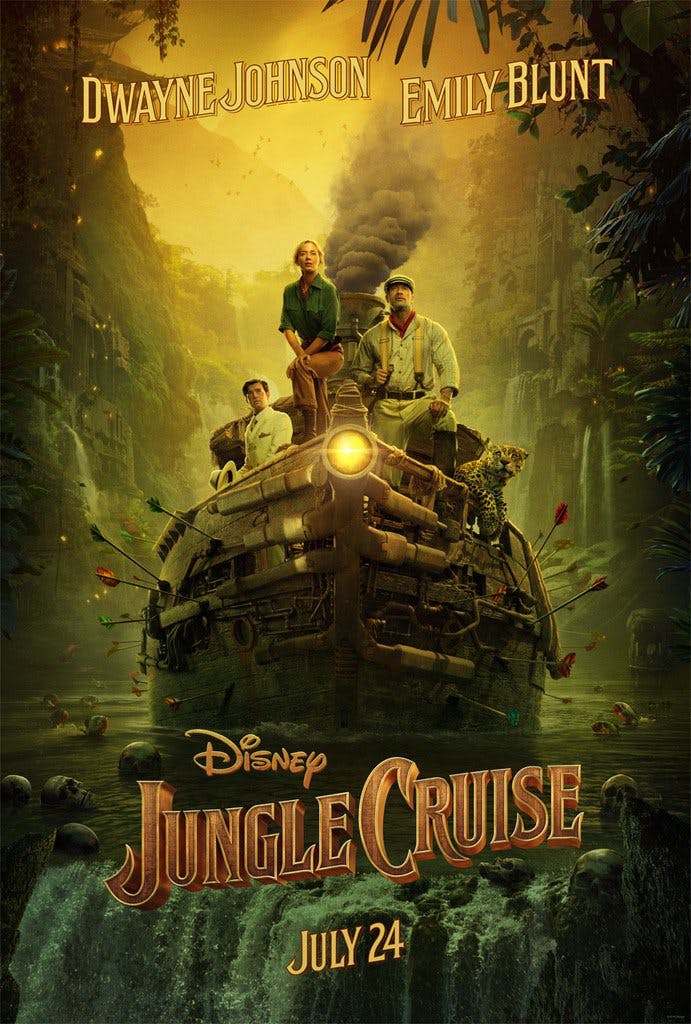