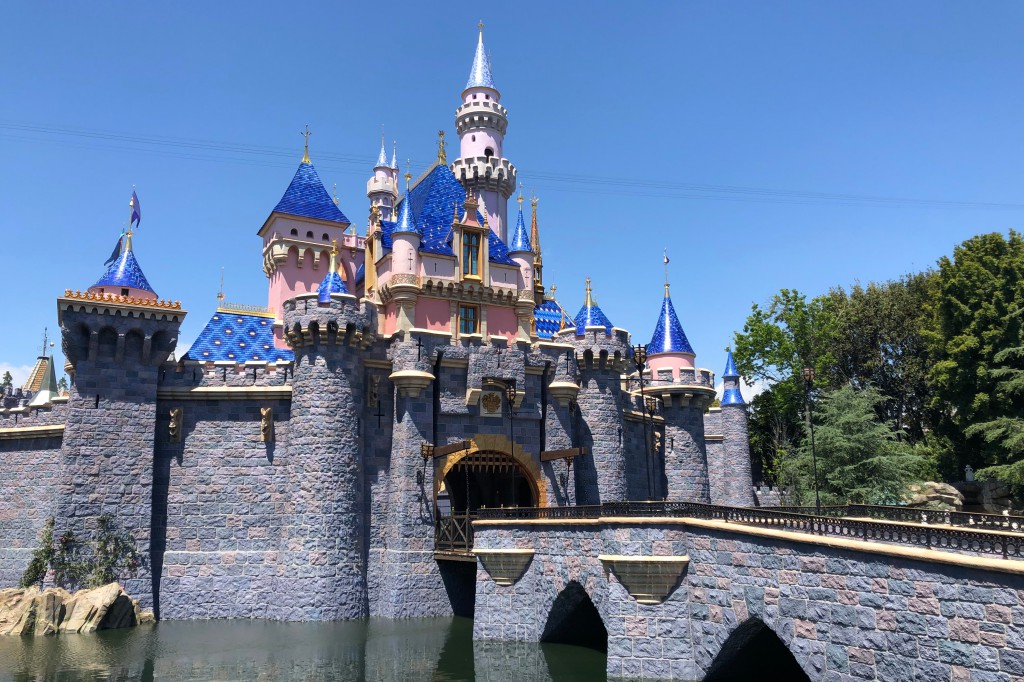 UPDATE 04/16/20: For Annual Passholders that wish to receive a refund on the unused portion of their pass, rather than extension, Disney has released information on how to request that refund.

Walt Disney World and the Disneyland Resort have announced adjustments affecting Annual Passholders in light of the extended closure of both resorts, including possible refunds and changes to payment plans.

Annual Passholders who are paid in full will automatically have their Annual Passes extended by the number of days that the theme parks are closed. Those Passholders also now have the option of a partial refund reflecting the closure period, thus keeping their expiration date the same. Disney will release information soon on how Passholders can receive a refund.

ON A PAYMENT PLAN?

For Annual Passholders that are participating in a monthly payment plan, those payments will stop on April 5th and any payments made between March 14th and April 4th will be refunded. Payments will resume with the theme parks reopen. Expiration dates on these Annual Passes will NOT be extended and will expire on their original expiration dates.

Passholders on the payment plan can also choose instead to have their monthly payments postponed starting April 5th, then resume once the theme parks reopen. Skipped payments will be added to the end of the regularly scheduled payment plan. Expiration dates on these Annual Passes WILL be extended. Disney will release information soon on how Passholders can choose this option.