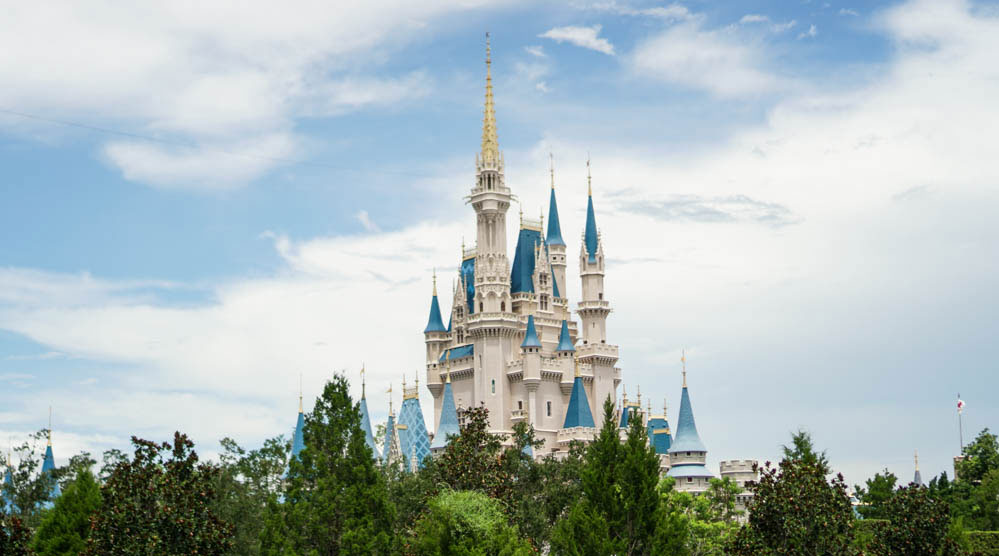 WFTV is reporting that a Walt Disney World Resort hotel cast member was arrested Monday after he admitted to stealing nearly $49,000 from the company between April and December of 2016.

According to the investigators at the Orange County Sheriff’s Office, 31-year-old Jamaica Hall of Kissimmee “issued fraudulent credit card refunds to hotel guests, which he transferred to his checking account.” Investigators also report that no guests have been affected by the $48, 531 in fraudulent refunds.

Hall was reportedly booked into the Orange County Jail on charges of grand theft and is being held in lieu of a $10,000 bail.