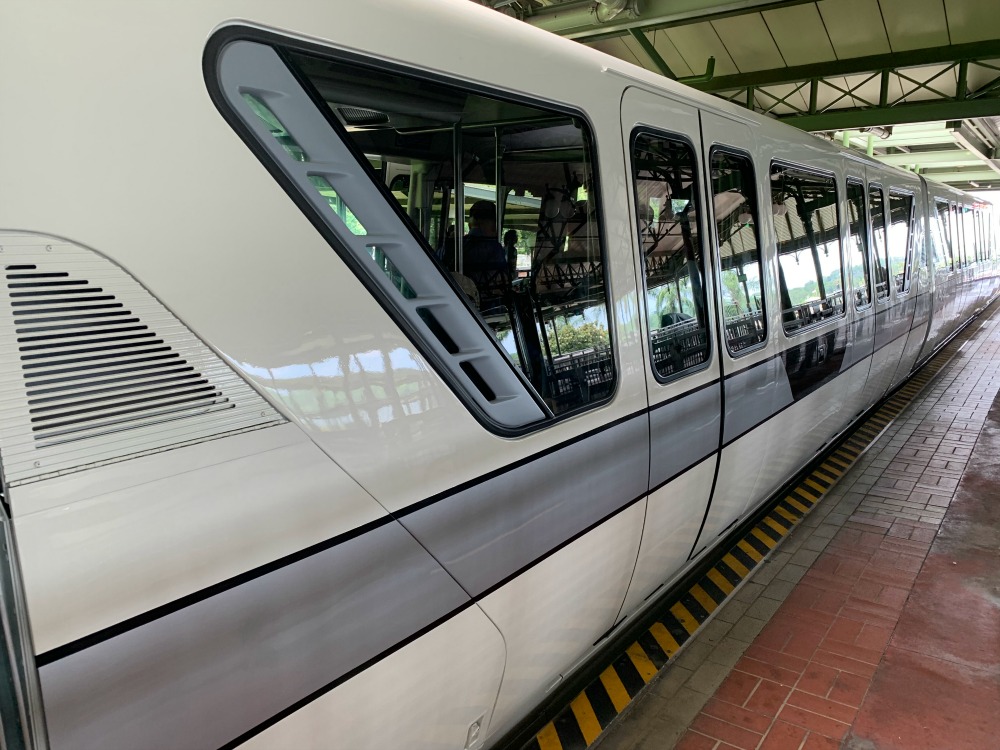 Both the Monorail and ferry boats will be back in action on July 7th, prior to the opening of Magic Kingdom and Disney’s Animal Kingdom on July 11th. The Skyliner will start transporting guests on July 15th, which is the same day that Epcot and Disney’s Hollywood Studios reopen.

There is still no word on when other watercraft or the Minnie Van service will return.

Buses have been operating since June 22nd.