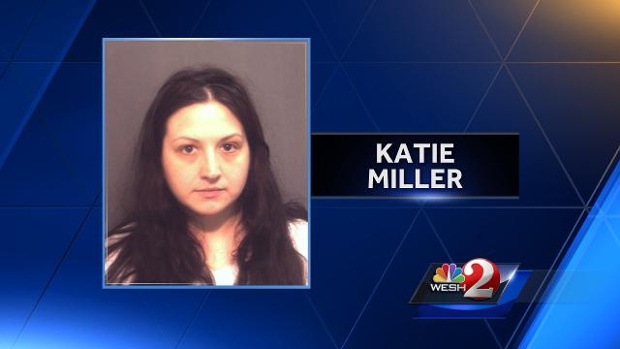 A Walt Disney World cashier is being accused of stealing over $100,000 from the company over a period of 2 years.

Katie Miller, 29, worked as a cashier at Columbia Harbor House at the Magic Kingdom. Court records show that between May 2013 and March 2015, she inputted fraudulent refund transactions totaling $112,000.

Other employees noticed the transactions and the company notified law enforcement. The Orange County Sheriff’s Office arrested her on Tuesday, June 7. Miller is charged with second-degree grand theft and first-degree scheme to defraud and is being held at the Orange County Jail.