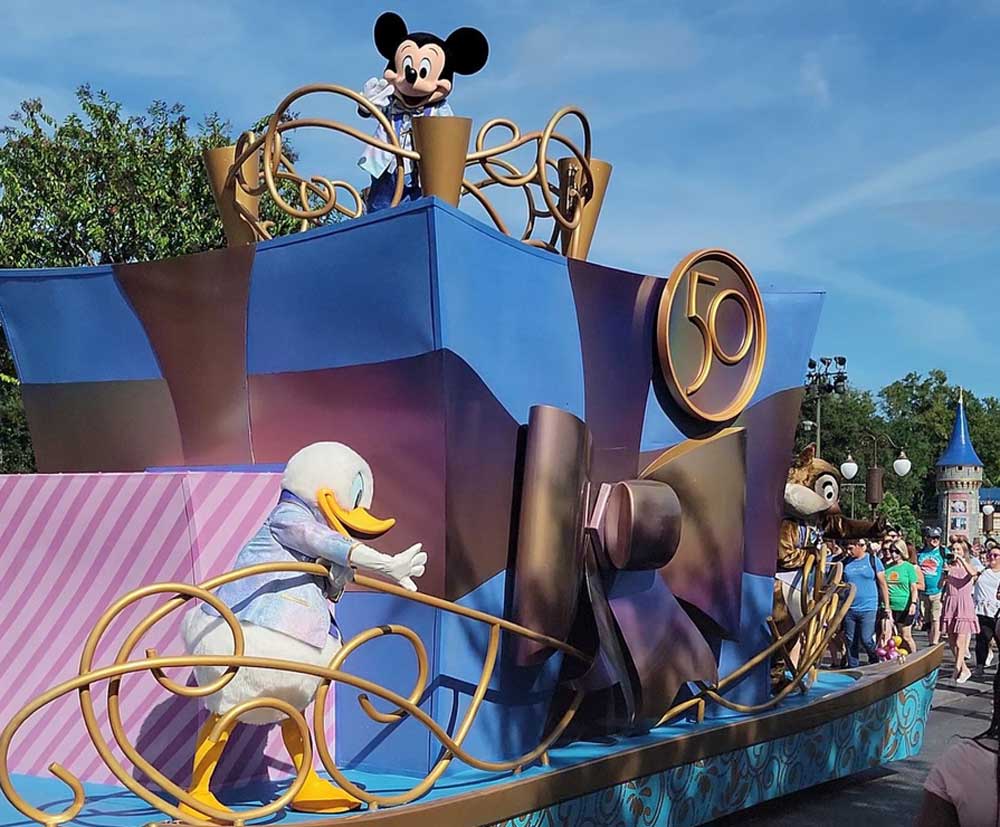 During Mickey’s Celebration Cavalcade at Magic Kingdom, a child ran up to a float to hug Pluto. The child walked up the steps of the float, and a parade performer followed quickly behind. The Cast Member picked up the child and removed him from the float.

It is not safe to approach a moving parade/cavalcade float, so it’s important to keep your children close while watching these entertainment offerings. Thankfully no one was seriously injured during this situation.

The video of the incident was posted on the Walt Disney World Reddit, and the majority of the conversation is geared toward the safety issue and what could’ve happened.

Let this be a reminder that safety is extremely important to the Walt Disney World Company. Safety is the first of Disney’s five keys, and it’s the biggest thing to be covered in training throughout the parks. As Disney says, safety begins with me. Stay safe, my friends.