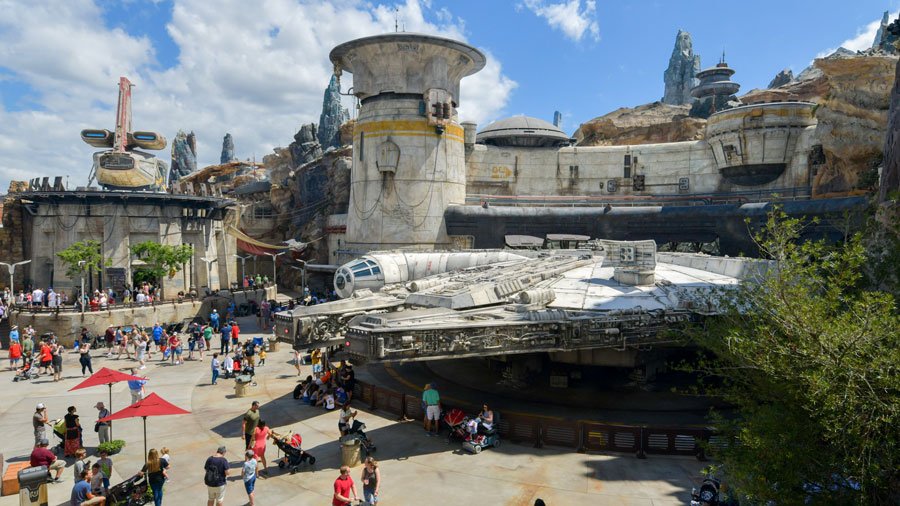 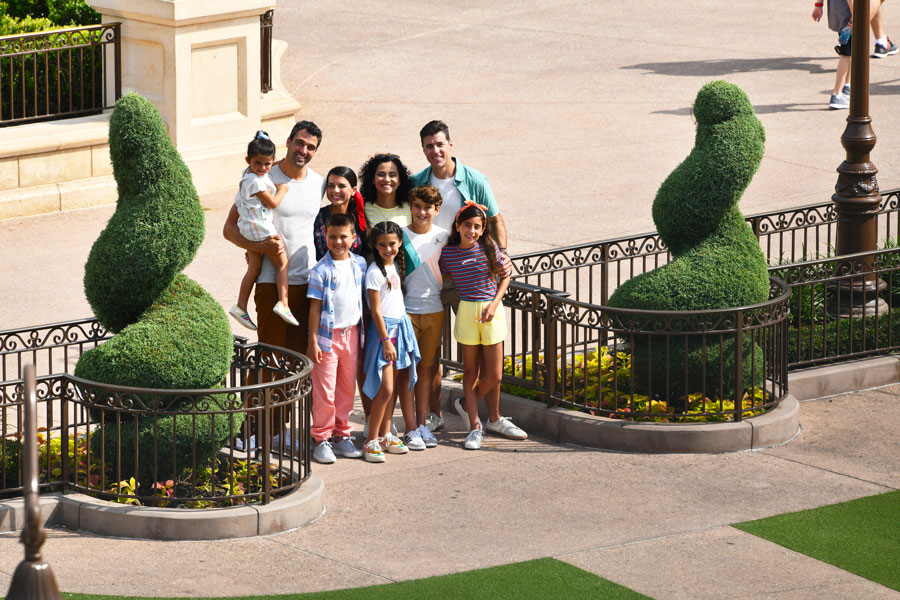 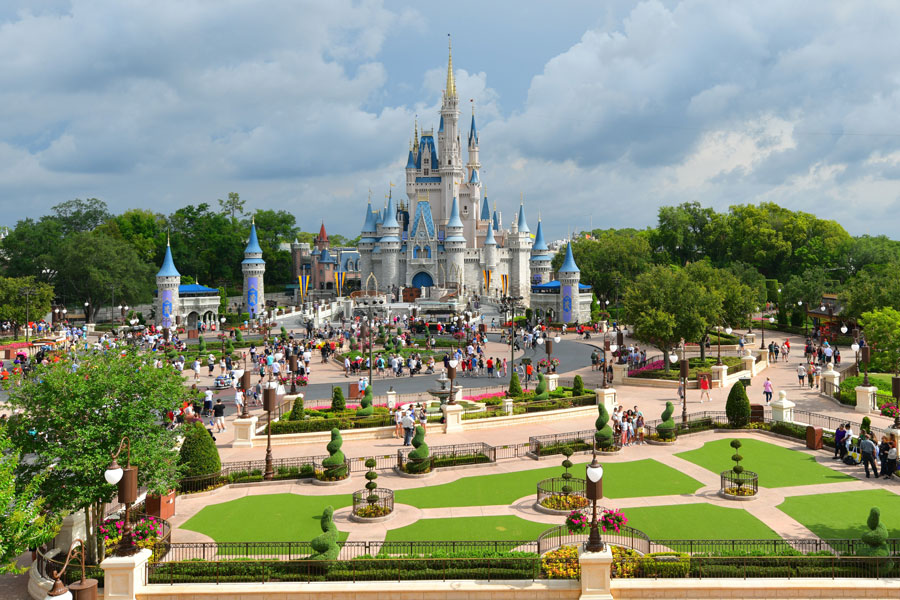 The original Super Zoom was set in the Central Plaza with Sleeping Beauty Castle behind.

The first of the new Super Zoom shots in Galaxy’s Edge is taken near First Order Cargo. 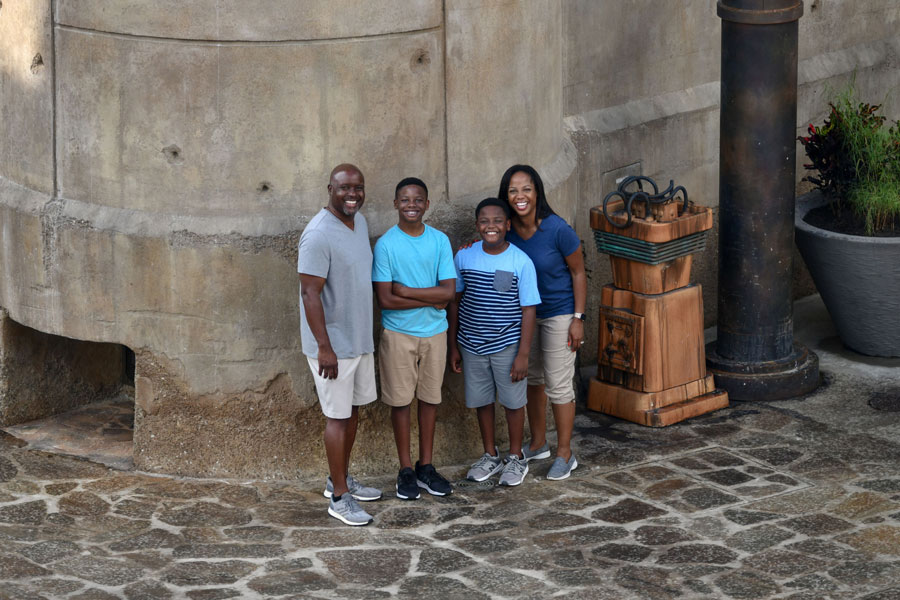 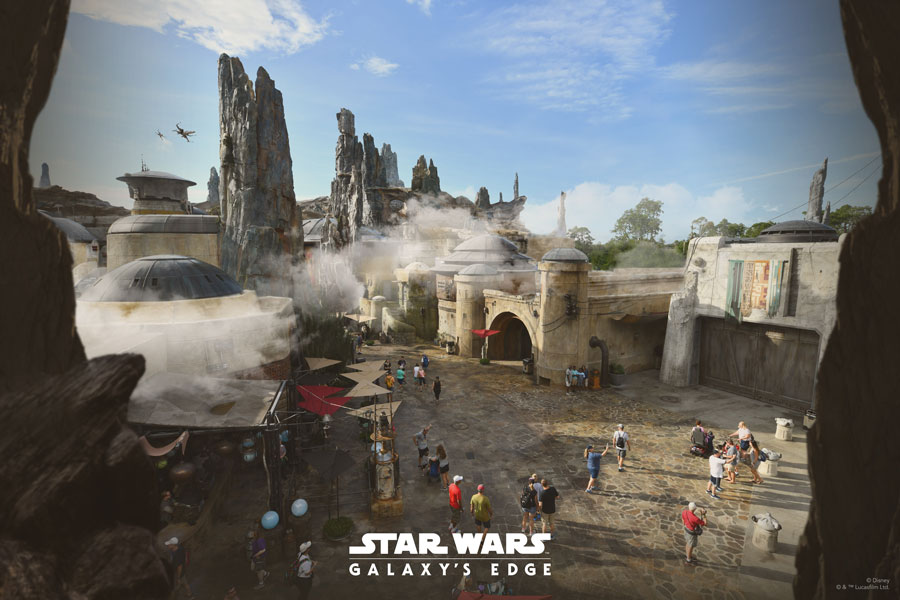 The magic shot includes a great look at the beauty of Batuu.

The other new Super Zoom shot is set near Docking Bay 7 Food & Cargo. 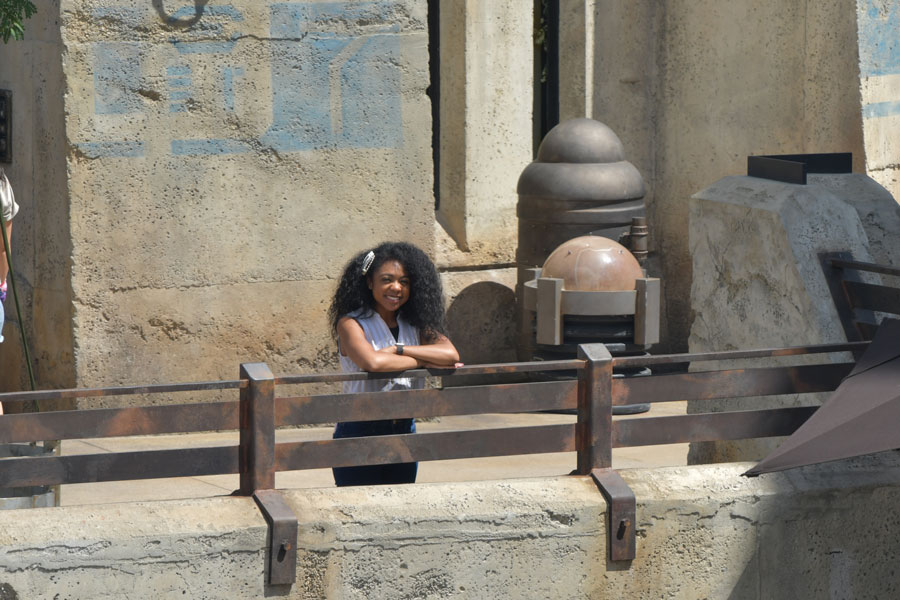 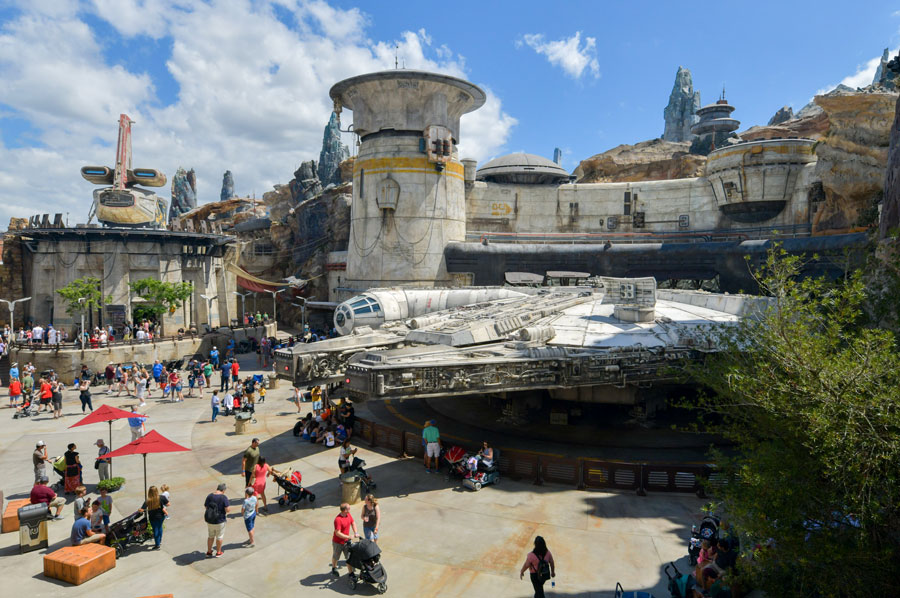 This one includes a look at the fastest hunk of junk in the galaxy, the Millennium Falcon.

The Super Zoom Magic Shots are included for guests that purchase Memory Maker or Memory Maker One Day. Individually, they can be purchased for $16.95 each. 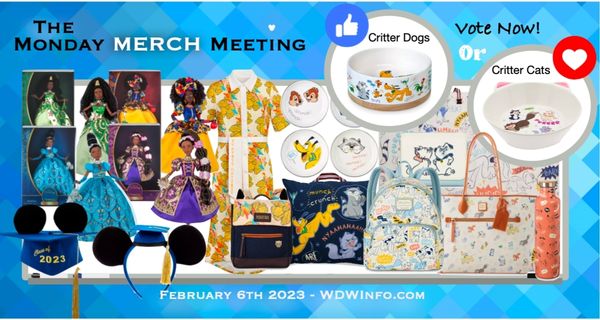