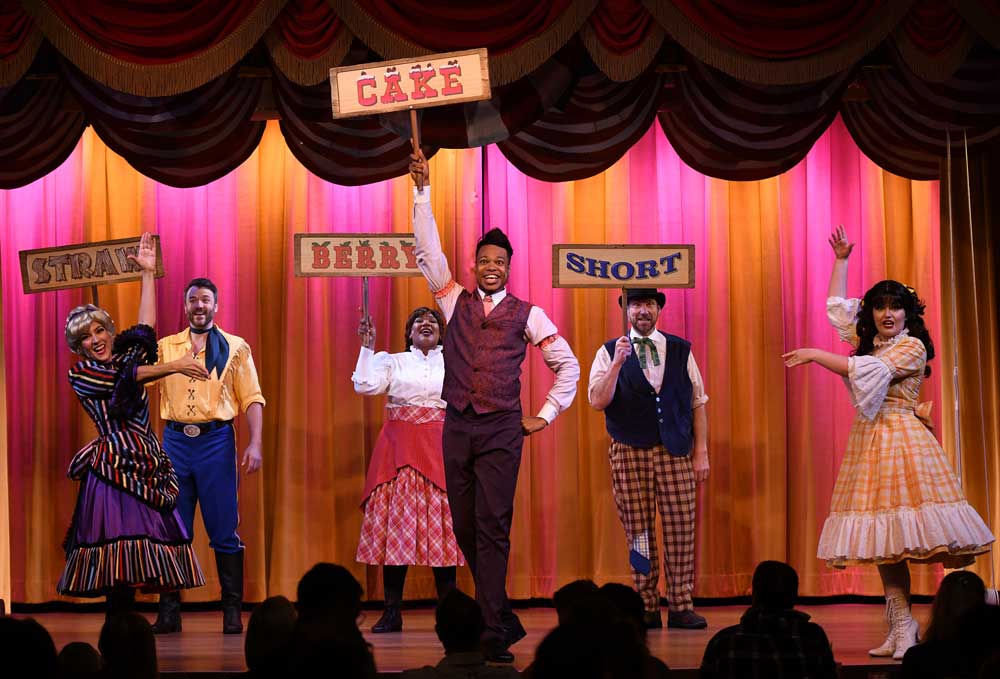 With Tropical Storm Nicole approaching the east coast of Florida, Walt Disney World has announced some closures and cancelations that guests visiting should be aware of.

For the safety of guests and cast members, the following resort hotels will be temporarily closed from Wednesday, November 9th through Friday, November 11th. (Note: The resort closures listed below were removed from the official WDW site with their 9:45 am update.)

Disney is reaching out to affected guests offering to reschedule or cancel their vacations. Any cancelation fees will be waived.

In addition to the Disney resort closures listed above, dining cancelations have been announced as well. (Note: The restaurant and show cancelation listed below were removed from the official WDW site with their 9:45 am update.)

Performances of Hoop-Dee-Doo Musical Revue have been canceled for Wednesday, November 9 through Friday, November 11 in light of the temporary closure of Disney’s Fort Wilderness Resort & Campground. Guests with pre-paid reservations will be automatically canceled and refunded.

Disney’s Typhoon Lagoon water park and Disney’s Miniature Golf courses will also be closed due to the forecasted inclement weather.