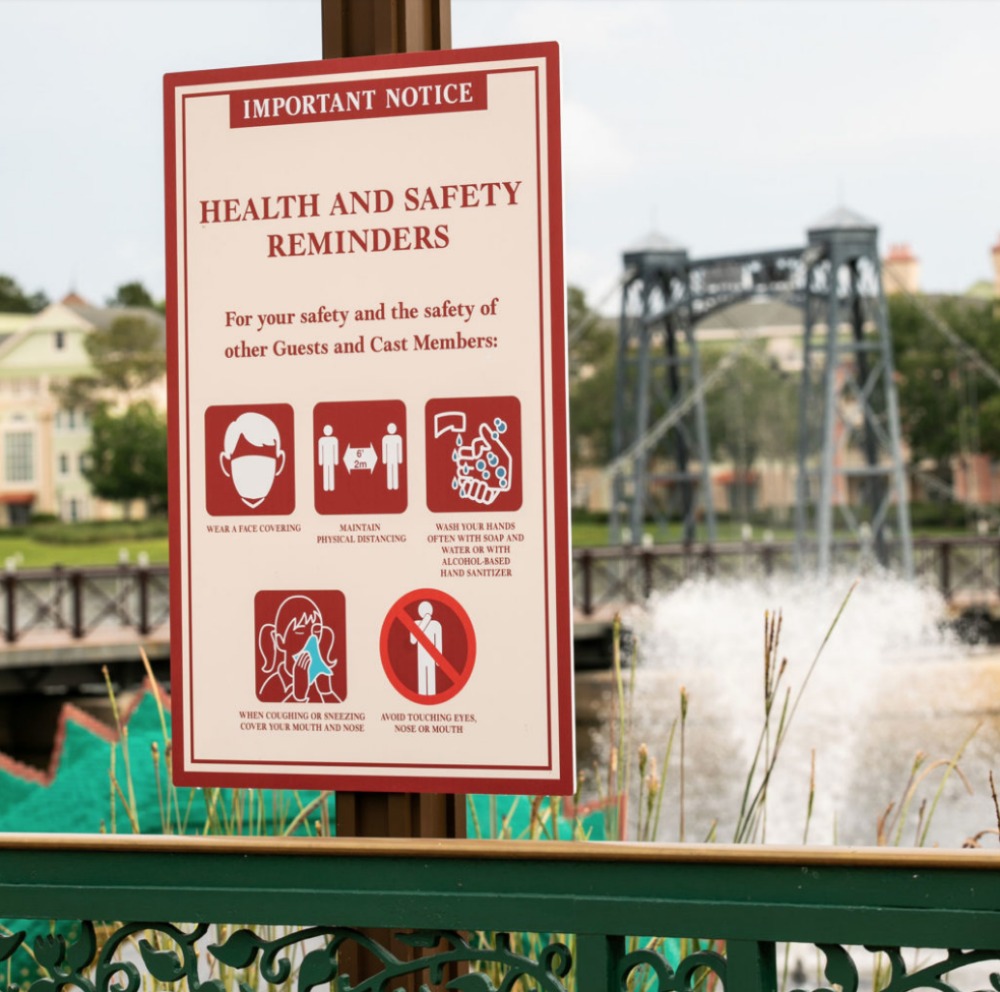 Walt Disney World has just updated its policy on physical distancing in their theme parks.

In the update, Disney is careful to remind guests that these measures to reduce distancing will be phased and gradual. Additionally, the six-foot distancing measures will remain in place in dining locations as well as in stores.

What could this big step mean for your next Disney vacation?

We may start to see fewer lines that stretch out into the park due to the current six-foot spacing between each party. Lines such as the one for Mickey & Minnie’s Runaway Railway at Disney’s Hollywood Studios that often has guests standing out in the sun could be contained inside once the spacing requirement is lifted.

We could also potentially see the need disappear for the extended queue for Peter Pan’s Flight in Magic Kingdom which would allow Columbia Harbor House to reopen.

These are just a couple of examples, but please feel free to share your thoughts with us in the comments section!

Disney’s full statement is below: