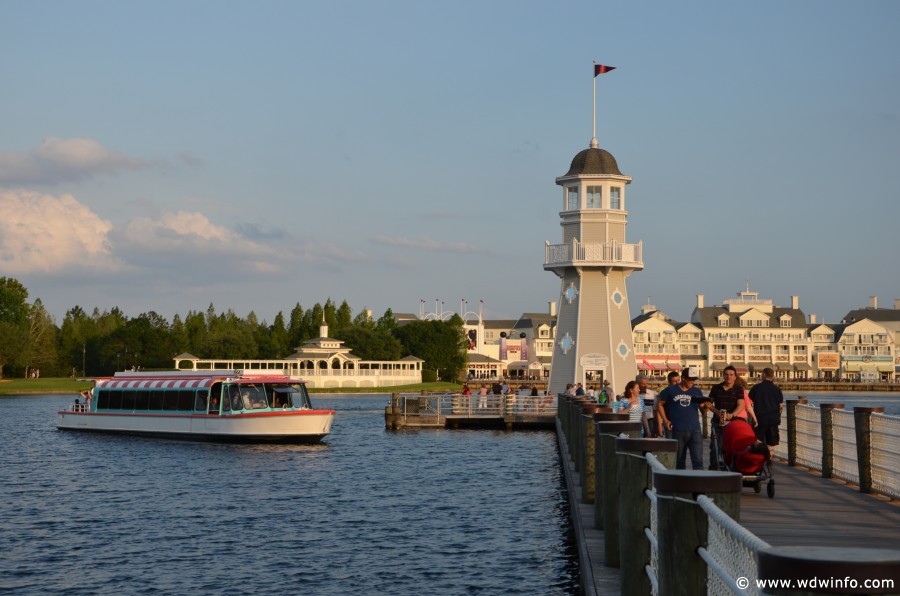 In the June ruling, the court determined that the "Rushmore" method of calculating values that Singh used was illegal. On appeal, the three-judge panel said that while the method wasn't illegal, but that it was incorrectly applied in this case and the court ordered Singh to reappraise the hotel.

Singh said of the decision:

We now return to our work in arriving at a fair and accurate assessment of the resort in accordance with the court's recommendations and look forward to a resolution of this case.

Disney has not commented on the latest decision by the court.

Over the years, we've reported on an ongoing lawsuit between Disney and Orange County Property Appraiser Rick Singh over excessive property taxes and today, we've learned that Disney has won the lawsuit.

An appellate court has made the determination that "Singh’s office improperly inflated the value of Disney’s Yacht & Beach Club Resort, a luxury hotel with an annual property tax bill of more than $4 million."

According to the Orlando Sentinel, "the court declared the entire method that Singh had used to appraise the Disney property – a method that is widely used by other property appraisers – is illegal under Florida law." The Sentinel also states that Disney is currently challenging the appraisals of at least ten other hotel properties.

The method commonly used by property appraisers in most Florida counties is referred to as the "Rushmore" method and it has many versions depending on the type of hotel being appraised.

In this lawsuit, Disney claimed that Singh and his office "overstated the value of its hotel property by illegally including the value of intangibles, like the Disney brand."

“We are pleased that the court concluded that the method used by the property appraiser violated Florida law,” Disney spokeswoman Jacquee Wahler said in a prepared statement. “We look forward to a reassessment of our properties consistent with Florida law and the court of appeal’s ruling.”

Beth Watson, a spokeswoman for Singh, declined to say what the agency will do next. She said Singh’s office remains 'confident' in its appraisal practices — but acknowledged that it was alarmed by the potential reach of the court’s ruling. We are concerned about the broad nature of the ruling on the use of the Rushmore method.