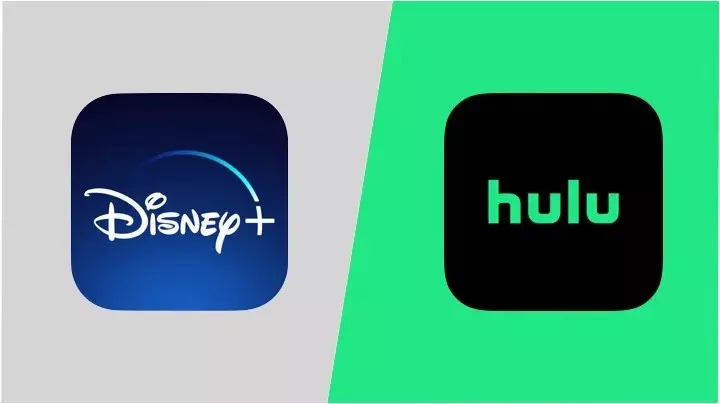 It’s a question that has been on the minds of fans for months now, though, with the reintroduction of Bob Iger to the big CEO chair, this feasible streaming merge is looking more and more possible. Iger has the unfortunate job of making significant changes to The Walt Disney Company that drastically and rapidly improve the company’s financial standing while maintaining positive headlines through favorable changes. Cutting costs isn’t going to do it on this one, making something like a Hulu / Disney+ streaming merge a possible option.

Reports speculate that Disney is looking to close a buyout deal with minority Hulu owner Comcast sooner than the original 2024 expectation. With each platform catering to very different markets, the move would offer an extensive and complimentary catalog expansion under one umbrella while sharing future production costs between the two services. The potential merger could be a way out of a troublesome future for Hulu as well, as many networks look to pull their original content to instead back new streaming platforms like Peacock, HBO Max, and Paramount+. Together, a Disney+ / Hulu combined platform could hold an impressive 30 of the top 100 shows on streaming services based on the data supplied by Ampere Analysis for a TVTech.com article.

Do you think the services should merge? Would you be willing to pay a slightly higher price for a border entertainment library to choose from if Disney+ and Hulu combined into one platform? Let me know your thoughts.