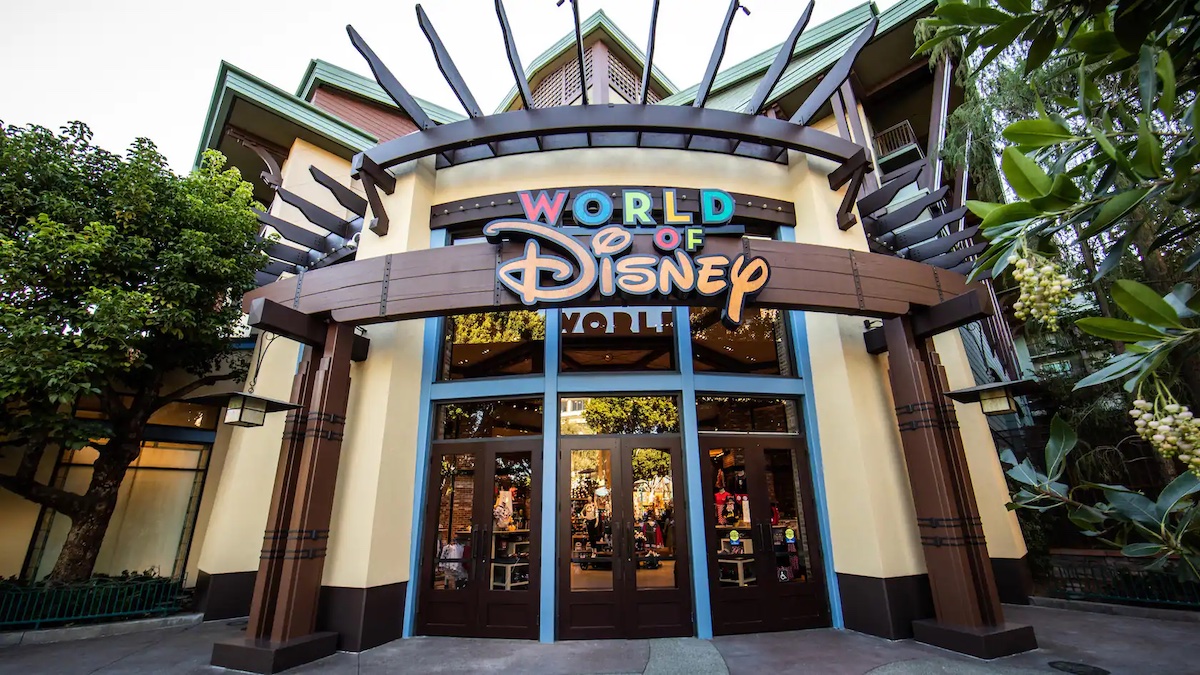 If there is one word on the lips of Disney execs this year (other than “increase”), it’s another “i” word, inclusion. The Walt Disney Company has gone to great lengths to diversify its horizons, from adding Wheel Chair and Cochlear Implant Mannequins in its stores to introducing plus-sized and neurodivergent characters to its films.

The most recent addition to the inclusivity lineup can be found in Disneyland’s Downtown Disney, where the World of Disney store features two mannequins wearing hijabs. The move adds a new element of cultural diversity, along with the recently introduced mannequins displayed in a wider variety of skin tones.

Disneyland also made headlines this week for adding characters representing disability to their attraction “it’s a small world,” which now features wheelchair characters.