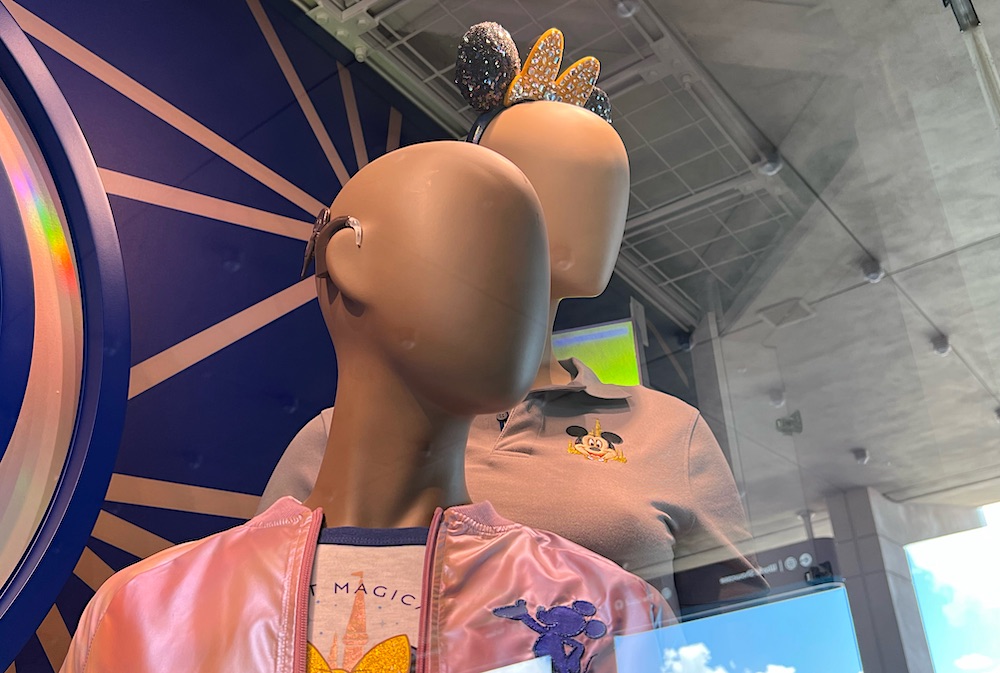 For more than 65 years, Disney’s customer service culture was built upon a foundation of four key elements: Safety, Courtesy, Show, and Efficiency. A little-known series of building blocks that would serve as more than just a clever tagline, instead functioning as an integral part of Disney hospitality. Cast members would call upon these four pillars of their training to help make decisions throughout their workday and best service the guests within the park.

In 2020, Disney announced a groundbreaking change to the Key System, the first since its inception. A fifth key would be introduced, entitled Inclusion, to complement the original four branches of the Disney philosophy and amplify the reach of their potential as well. In the famous words of Walt Disney, “to all who visit this happy place, welcome,” the Inclusion Key is based on the premise that everyone has a place at Disney. Its implementation was an effort to increase diversity and create a more inclusive approach to guest relationships.

It’s no secret that minority groups were underrepresented in the parks and Disney entertainment for years. The stories of Disney were primarily focused around the same type of storyline and character, with the height of diversity being a mermaid. Disney has worked hard to expand its storytelling horizons in more recent years, creating a new, more modern version of itself with a more substantial reflection of a broader community. The 2009 release, The Princess and the Frog, was one of the first noticeable moves Walt Disney Pictures made, taking the cookie-cutter idea of what a Disney princess should be and extending that to a diverse character cast, unconventional rags-to-riches back story presented on a bed of southern tradition and music that captivated audiences.

Since then, people of all different ethnicities, cultures, and traditions have been celebrated more regularly in Disney entertainment, such as Raya and the Last Dragon and the most recent Encanto. Even Marvel is getting in on the action with new stories coming to life, like Shang-Chi and The Legend of The Ten Rings. But while racial and cultural variety is starting to spread its wings, rarely do we think about the visual representation of social groups in relation to another level of diversity, such as physical disabilities or even the modern family, which can take on any number of forms.

For those who catch the weekly Monday Merch Meeting, you might remember that one of my favorite pieces of the year comes out around Halloween when adaptive costumes and wheelchair costumes are released. These have helped Disney take a considerable step forward in providing costume options for a demographic often overlooked yet equally deserving.

Visual marketing within the parks is starting to change for the better as well. Mannequins have been installed in the new Creations Shop site, showing one identity with a Cochlear Implant (for those who don’t know, this represents hearing impairment) and another in a wheelchair. What might seem like such a small detail to some can change how an individual feels about their whole world; seeing someone that looks like them represented in marketing usually only depicts the most worthy of physical attributes. The new take on inclusion is based on the idea that we are all worthy, and I look forward to seeing more of this inclusive expression as time goes on.

Though the exterior face of Disney is also changing, many of the steps being taken are currently at work behind the scenes, the impact of which we might not fully realize for several years to come. Some of the company’s initiatives inspired by the Inclusion Key are as follows:

ENABLED, promoting awareness and inclusion of people with disabilities

Más+, advocating for the Hispanic and Latino community, increasing education and representation

PRIDE, advocating, celebrating and educating on behalf of LGBTQ+ and ally employees

Salute, providing community, resources and connection for employees with a connection to the armed services

Wakanda, fostering a community to attract, retain and advance the careers of black talent

Now that we have some of the backstory out of the way, this brings me closer to my question. Is Disney’s Inclusion Key hitting the mark? One thing I have learned from being a parent in a special needs family is that you will never be able to see what other people are missing. In other words, it’s easy to see identify the diversity you are familiar with and looking for, but to someone else, their idea of inclusion might look very different and be lacking. I ask the question as it’s not for me to say if those who are deaf, for example, feel included, as I am not. And as such, I am genuinely interested in your answers.

Obviously, all forms of life are not yet extensively represented in Disney’s visual media. We are yet to see an LGBTQ+ character more than eluded to in animation; however, in the Marvel Cinematic Universe, Eternals made headlines last year for the first openly gay couple, thriving as a family within the franchise. BTW, I loved this. As a series of characters, they were a collection of individuals that needed to provide a reflection of our modern reality, including a diverse cast, not for diversity’s sake, but as a true representation of the people on this earth. The film also included Marvel’s first deaf superhero, another nod to inclusion and the normality of the everyday person possessing the power to be represented as superhuman. As Angelina Jolie put it, “of course.” And how dare it ever assumed they couldn’t. Eternals manages to pull off this modern take on society without feeling jaded by tokenism, instead possessing an authenticity that I hope will grow within the industry in the years to come.

Disney’s once-strong connection with the PRIDE celebration and supporting the LGBTQ+ community has admittedly seen better days. Don’t worry, we will delve into the (now) controversial tie between the two another day, but I didn’t want to do the topic the injustice of not mentioning it at all. In an effort to try to separate the recent media disaster from the efforts being made behind closed doors, I’m trying to see the path forward rather than give air time to anything that doesn’t support equality. I care about how you feel a lot, but I can’t pretend to speak for you in anything other than support. I hope that reads in the same heartfelt manner as I write it.

Taking a side step in another direction, characters with additional needs rarely make it out of the sidekick category, but we do see inclusivity for these people in other ways. I have seen so much more awareness and understanding surrounding those invisible disabilities that often remain unacknowledged, and I honestly believe that part of our world is changing for the better. Now obviously, you can’t represent an autistic person visually in a mannequin — and let’s face it, if they tried to, we would be offended — but maybe one day, the next lead Disney character will be powered by some brilliance that stems from neurodiversity. We’ll see.

I am curious to see what you all think. I’m not looking for a Disney-bashing session or a pat on the back for them either; simply your personal insight on the Inclusion Key and if this direction accommodates your own personal feeling of welcoming under the Disney umbrella. Sure there will be mistakes and mishandlings; with all good strides of progress come the inelegance of getting it wrong along the way, but personally, I hope this push for fundamental change never stops evolving.

Before I go, I want to leave you with a quote from Disney Parks Blog that stuck with me from their coverage of the Inclusion Key just over one year ago. I think it says it all.

“This is just the beginning as we continue to work toward a world where we all belong – including a more diverse and inclusive Disney Parks, Experiences and Products. There’s more to do, but we’re committed to listening, learning and making meaningful improvements.” – Disney Parks Blog