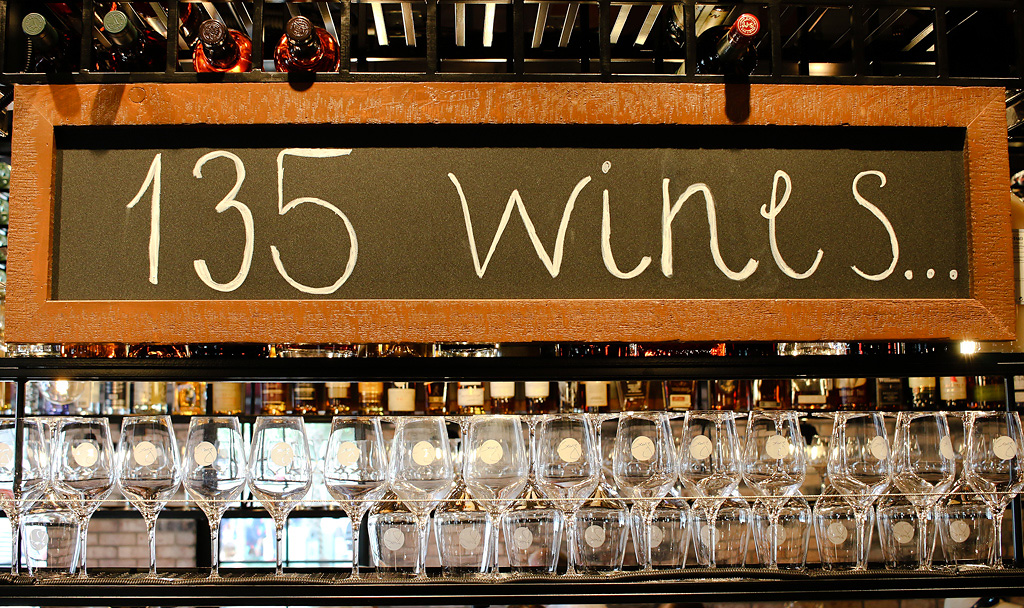 Wine Bar George in Disney Springs was recently honored with awards from The World of Fine Wine who named their World’s Best Wine Lists for 2019.

Wine Bar George was also recognized for having a three-star wine list, the highest designation that The World of Fine Wine names. 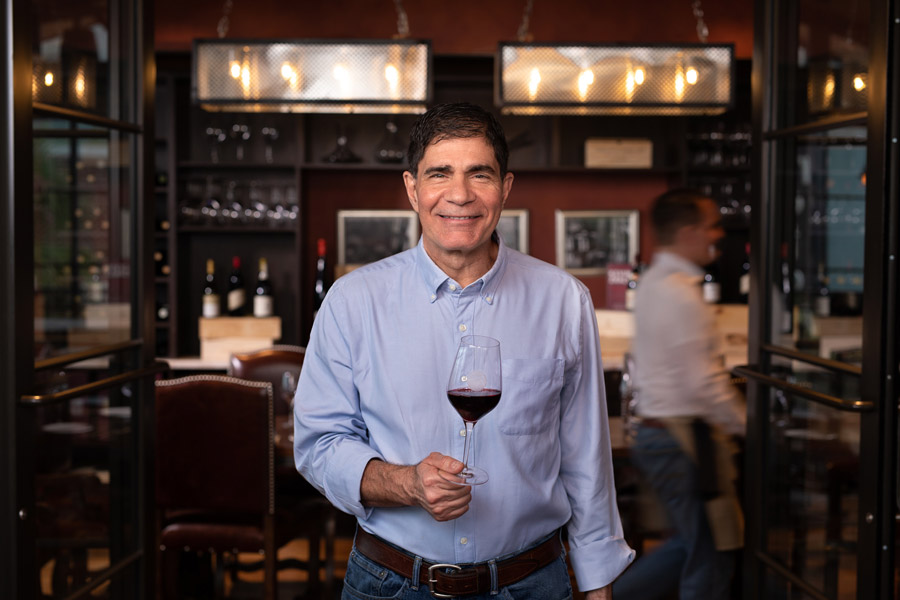 If you’re at Walt Disney World for Christmas and would like to try one of the restaurants many wines, George Miliotes and his team are serving Christmas Day dinner starting at 11am.

In addition to select items from the regular menu, the kitchen will be making Santa Carota Short Ribs, Red Wine Braised Half Chicken, and Chocolate Ginger Cake with house-made peppermint ice cream. 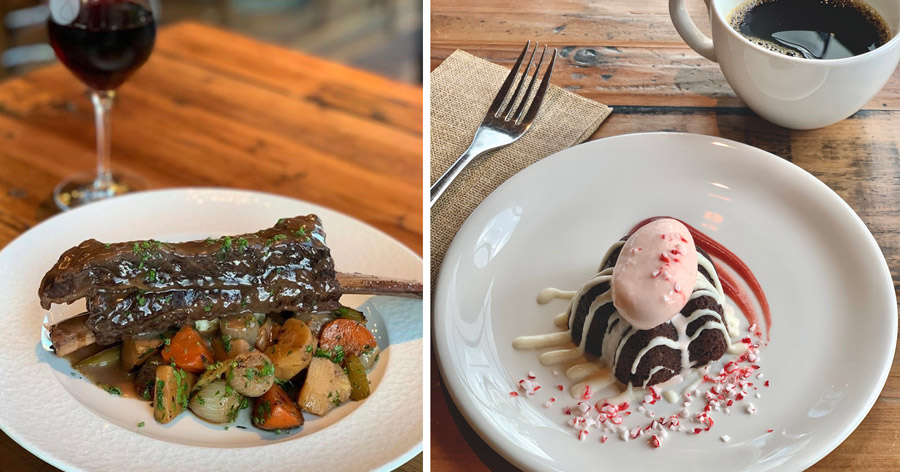 Reservations can be made on the Walt Disney World website or My Disney Experience app.