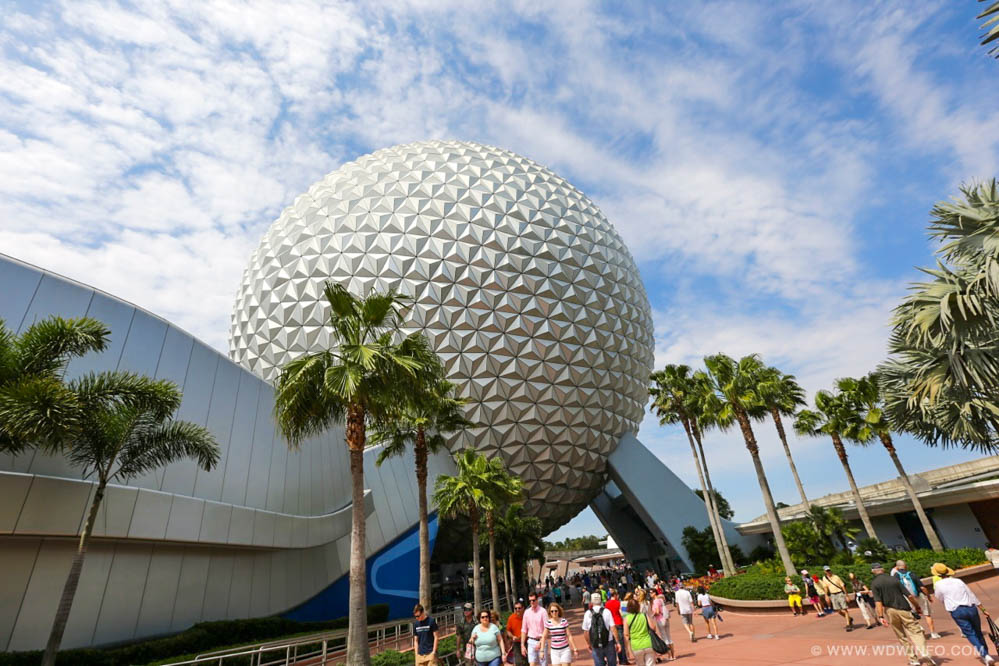 Guests at the Walt Disney World Resort allegedly witnessed a woman dragging her crying child by a harness in an Epcot bathroom Tuesday night, resulting in the child hitting his or her head.

Deputies responded after receiving a 911 call and found the mother — 34-year-old Susan Villar — pushing a baby stroller with at least one child inside. When questioned by the authorities Villar refused to give her name, and said, “I just want to leave the park.”

Villar was not cooperative with officers and maneuvered the stroller “in an aggressive manner,” which led to at least one child falling out.

After refusing to identify herself or cooperate with deputies she was escorted to a patrol vehicle, which she struck with her head with enough force to leave a dent; she was arrested for child abuse and criminal mischief.