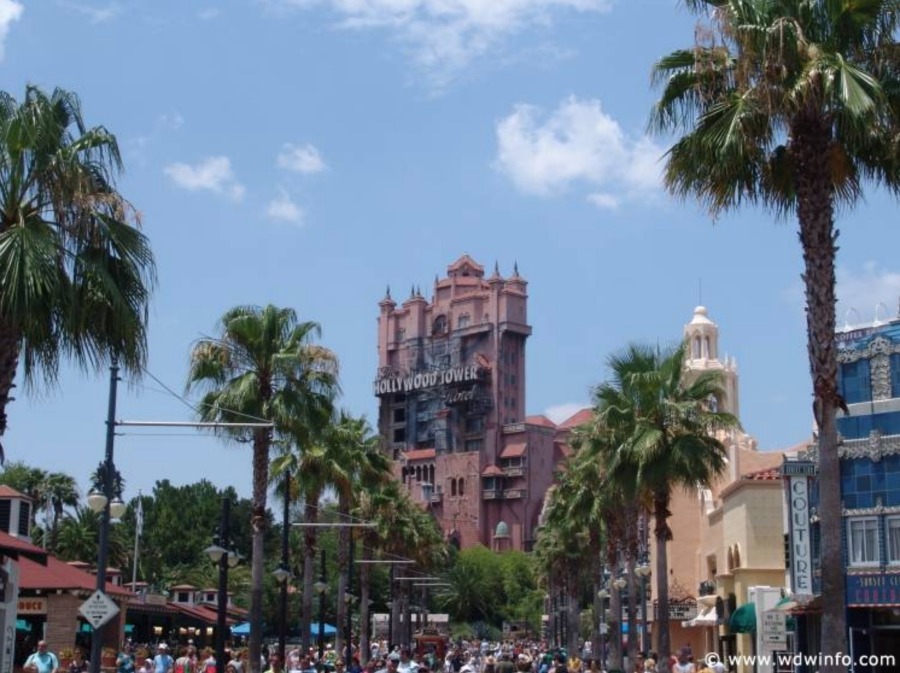 ShareTweetSubscribe
Ellen McMillion, 53, was arrested Thursday night in the parking lot of Disney's Hollywood Studios as she was causing a scene when a taxi cab driver didn't have a cigarette to give her. According to the Orlando Sentinel, the intoxicated woman approached the cab driver and asked him for a cigarette. When he told her that he didn't have one as he doesn't smoke, McMillion got angry and made several attempts to slap the man. The Orange County arrest affidavit states that a Disney security officer was concerned about other guests when he saw the woman as "she struggled to stay on her feet, slurred her words and smelled like alcohol." A sheriff deputy in the area noticed the commotion and guided McMillion over to a bench. Reports state that when asked for her ID, she tossed her purse on the ground and said, "here." Deputies arrested her on a misdemeanor count of disorderly intoxication and as she was being arrested, she kicked the deputy several times and was also charged with third-degree felony battery on a law enforcement officer. The arrest affidavit also stated that the Disney security officer suggested that McMillion receive a 'no trespassing' ban from all Walt Disney World Resort properties, however according to a post on the woman's Facebook page, she had dinner at a Disney Springs restaurant on Saturday evening. Source: Orlando Sentinel
ShareTweetSubscribe