Woman Sues Disney After Being Hit by Scooter at Hollywood Studios 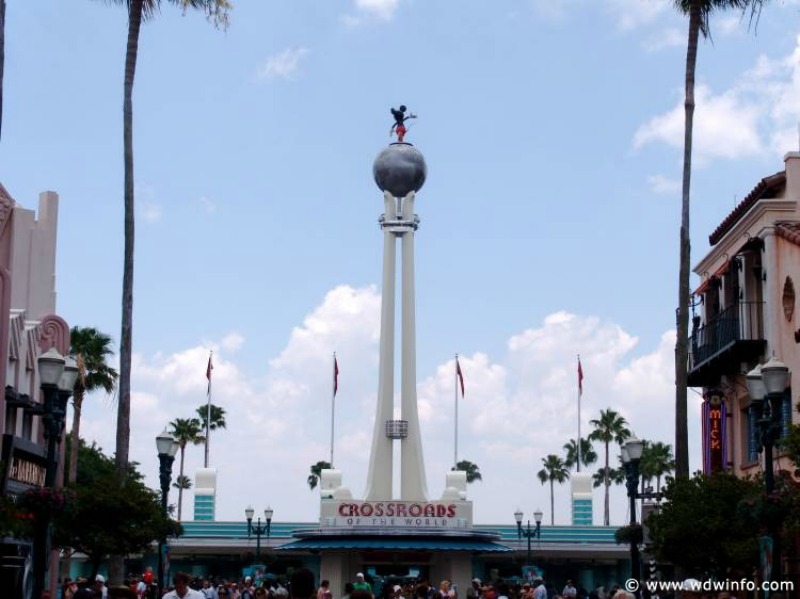 An Ohio woman is suing Walt Disney Parks and Resorts after she was injured by another Walt Disney World guest using a motorized scooter. The alleged incident happened back in 2016 at one of the gift shops in Disney’s Hollywood Studios.

Attorneys for Vicki Denton filed the action in Orange Circuit Court earlier this month, seeking more than $15,000 in damages. According to her attorney, Michael Sanchez, Denton was pinned against a checkout counter after the guest on the scooter mistakenly went forward, instead of in reverse.

Denton went to the hospital, but her attorney wouldn’t give details of her injuries, other than to say that they were “permanent in nature.”

Sanchez claims that scooter incidents happen a lot, adding, “It’s becoming more of a problem as Disney gets crowded.”

He points to another pending lawsuit from 2015 where a guest allegedly suffered a broken femur after being hit by a scooter while in line for Splash Mountain at the Magic Kingdom back in 2013.

Disney told the Orlando Sentinel, “Both of these lawsuits center on incidents from several years ago between guests, and both involved personally owned motorized scooters. We will respond to the allegations as appropriate in court. Our focus is on providing a safe environment for our guests and cast members.”