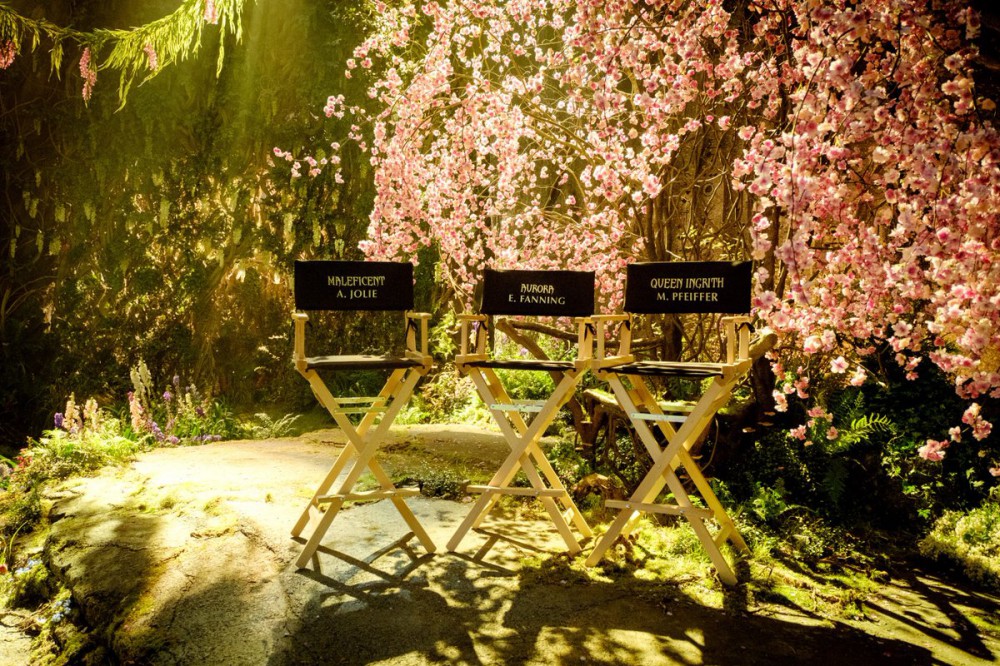 In a tweet today, Walt Disney Studios announced that Maleficent 2 has begun production and confirmed that Michelle Pfeiffer has been added to the cast.

Pfeiffer joins new cast members Ed Skrein, and Harris Dickinson for the sequel. Angelina Jolie returns as the title character and Elle Fanning is back as Princess Aurora.

Skrein will play the villain, while Dickinson takes over the the role of Prince Philip, with Pfeiffer as his mother Queen Ingrith.

The film is being directed by Joachim Ronning (Pirates of the Caribbean: Dead Men Tell No Tales), with a script by Jez Butterworth and Linda Woolverton.